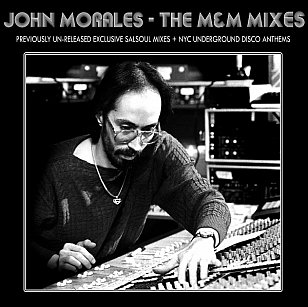 Recently I have been reading some interesting political histories of disco: how anti-gay and anti-black elements (notably in white radio and rock culture) conspired to kill the music, and how the combination of cocaine, money and the hijacking of the culture by the Studio 54 types ripped the music away from its roots.

When all those factors came into play disco was effectively shut out and shut down, derided by rock and punk advocates, and starved of an audience. Rock critics don't dance either, and certainly not in discos.

It all makes sense.

I didn't like disco much at the time (that's what happens when you grow up on guitars and rock, and punk made more sense) but there were always songs which were undeniably stunning -- and people like Donna Summer.

This collection of mixes by Morales is subtitled "NYC underground disco anthems and previously un-released exclusive Salsoul mixes"and I suggest you read about his fascinating background here.

After a long time away this famous dancefloor mixer out of the Bronx is back and this double CD is a seamless session of soulful and slightly funky grooves -- and you don't have to be too smart to hear in his work the ground being laid for the samplers who followed in early hip-hop.

This is the danceable solution. 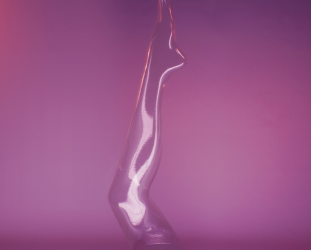 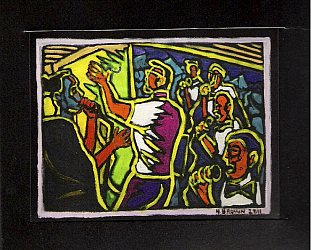 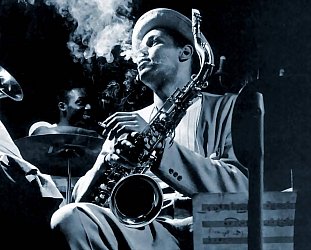 In one iconic photo by Herman Leonard taken in New York in 1948, the cool of Dexter Gordon -- his cigarette smoke coiling up above him -- came to symbolise and codify the image of jazz for many.... > Read more