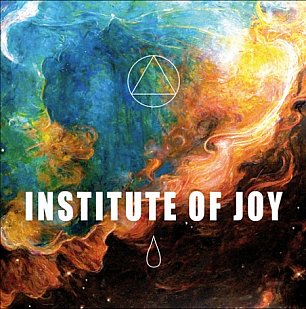 After a couple of much sought after EPs the London duo of Zeben Jameson and Mo Morris here (with a lot of help from their friends) unveiled their much anticipated debut album last year. And quite some cosmic trip it was.

Their often very lovely and certainly astral-aimed psychedelic sound owed debts to the likes of Pink Floyd (the Meddle period), the more pastoral side of early King Crimson, Brian Eno’s ambient music, neo-trippy types like the Orb, Underworld and Lemon Jelly, and the cinematic grandeur of Seattle’s Sky Cries Mary.

They made headphone music, in other words.

With acoustic guitars, gentle sweeps of keyboard-generated strings and up-close vocals alongside whooshing synths, some chiming guitar passages and a slightly disconcerting but philosophical spoken word section at the end, this is also music of human warmth.

They've even got songs too: Bones stutters up like a very stoned Bono.

And not many psychedelic bands could work in a cover of Leonard Cohen‘s ’74 Who by Fire so convincingly -- if largely unrecognisable -- into the arc of an album which sets its controls for the heart of the sun, or somewhere on the dark side of the moon.

This is big picture music rendered in fine detail and although this was released overseas some months back it’s never too late for timeless, sometimes weightless, music.

Headphones, dim lights, make your own arrangements after that. 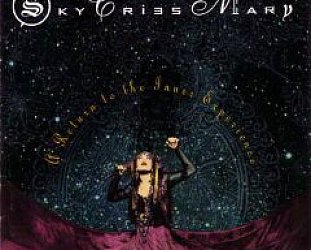 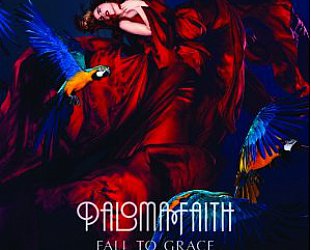 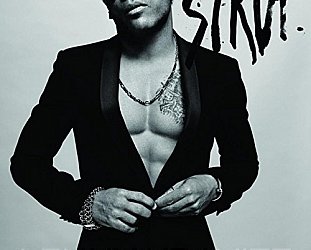 With two new Prince albums, the reissue of two Hendrix albums (Cry of Love, Rainbow Bridge) and the next installment of Hunger Games pending (in which continues his role as Cinna), it seems... > Read more 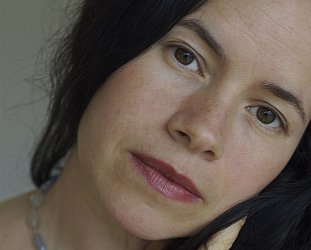 NATALIE MERCHANT INTERVIEWED 2010: The child inside

At age 10, Nathalia Crane was an acclaimed poet and the subject of great controversy, not least for the sexual innuendo of The Janitor’s Boy in which she wrote of lustful feelings and how... > Read more