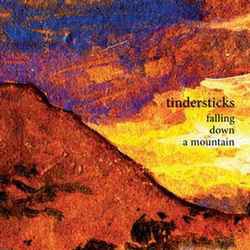 At this point in their long and rather marvellous career I'm as sure as the various Tindersticks that they're never going to gatecrash into wider public consciousness, despite hypnotic and melodic music which insinuates into your consciousness rather than announces itself loudly.

The previous album The Hungry Saw was an absolute, if slightly dark, delight but this one is even more fully developed.

With hints of cool Miles Davis in the trumpet of Terry Edwards, beautiful ballads from the pen and velvety voice of mainman Stuart A. Staples (the barely-there Keep You Beautiful, the sleepy Peanuts with guest Mary Margaret O'Hara despite the daffy lyrics), and arrangements which sometimes suggest more lushness than there actually is, Falling Down A Mountain is an album of great emotional scope but full of small and human detail.

There is pop here too in the hand-clap soul of Harmony Around My Table (where Staples sounds slightly like Bryan Ferry); the urgent She Rode Me Down over cowboy-Spanish guitar is eerie familiar and in Nick Cave's hands would be a nasty dark cantina song; the centrepiece is a dreamy but disconcerting instrumental penned by bassist Dan McKinna with Edwards on flugelhorn; Factory Girls is a melancholy ballad of social observation which initially comes off as almost a lullaby but bile rises then retreats . . .

No Place So Alone doesn't seem quite worthy of being in this company, however this is music of immersion: subtle, strong but sensitive, and yet another fine album from a group whose name should be more widely known.

You could do worse than by starting a voyage of discovery here. 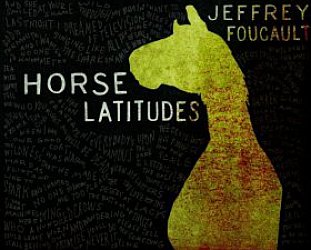 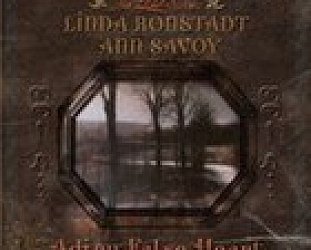 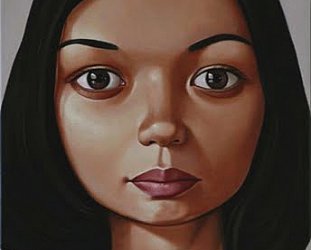