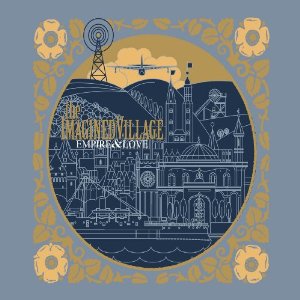 Every now and again the English music press gets infatuated by traditional folk (to make amends for hailing Gay Day and other such rubbish Britrock?) and embarks on a brief essaying of various musicians and artists who would otherwise languish in finger-in-ear folk clubs.

The Imagined Village -- a changing line-up of folk and elsewhere musicians -- is the most recent to receive such attention and its blend of world music (sitar and Indian instruments in this case) with traditional songs (lyrics about cannonballs and maidens fair) has been widely hailed.

Yes, I understand that for folkies it might seem daring to have turntables and electronica behind Martin Carthy's West Country vocals, or for sitar and tabla to appear on songs which are "trad.arr." But none of that helps this escape the rather maudlin mood which prevails on songs about dour matters, or a drawn out treatment of Scarborough Fair which sounds like a 45 played at 33rpm. 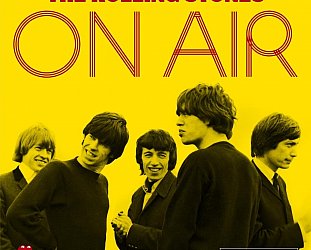 There are two glaring problems with this release of these Stones' songs recorded live for British radio from 1963-65. The first is they are unnecessarily non-chronological: a version of... > Read more