Anyone who tuned in for the pop-silly, enthusiastic debut Oracular Spectacular by these guys knew they were smart cookies and going to be around for a while: they seemed the perfect post-modern pop package which drew from all kinds of sources with knowing winks and nods -- and are so knowing and winking this time out that on the cover they say about their track entitled Brian Eno, "A smile sent out. A wink and a chuckle."

They also have a slow building instrumental called Lady Dada's Nightmare, there is an acknowledgement of Dan Treacy of the English band Television Personalities (that's got to be a first), and the album title is a helpful in-built line for critics and headline writers to use when heaping praise on how they have now added psychedelic overtones to their glam'n'pop --- although the track of that name which closes the album suggests the high-profile life comes at a cost. It is a tuneful, melancholy whimper about the cost of fame, tongue in cheek surely.

Although getting considerable acclaim, this isn't the work of genius some are claiming for it. But if it isn't as much outright fun as their debut, it confirms that yes they are clever and are inviting us in on the joke.

It's just that the joke isn't quite as enjoyable this time round despite their ambition, the references now seem more self-consciously arty and artful, and The Flaming Lips they ain't.

So, fine. But the album title isn't going to be deployed casually here. 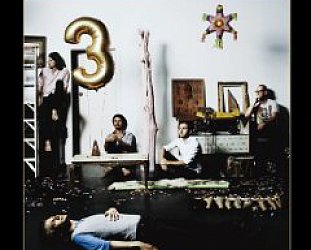 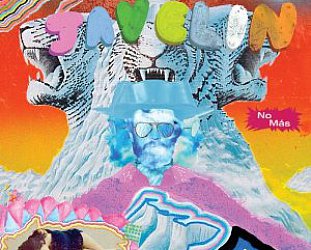 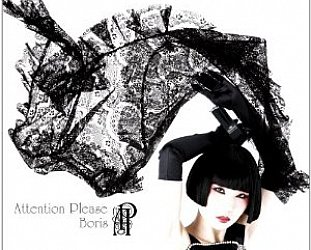 Witnessing the full firepower of this Japanese psychedelic drone-rock band at Sydney's Vivid Festival last year – earplugs supplied – was a revelation. When they were loud they were... > Read more 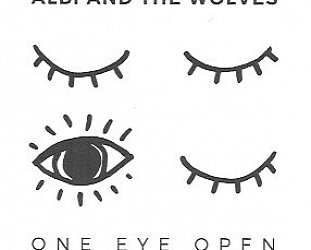 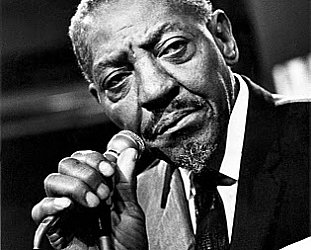