Many singer-songwriters are prepared to essay their fragility in life and love, but few offer the sense they have some deep emotional strength to leaven the mix and lift their songs out of self-pity.

This Paris-based Englishman is a rare one. He can push easily into a falsetto but, as with Jeff Buckley (whose style he otherwise doesn't resemble) you know he's going to come back to earth and deal with life from a much more grounded place.

This debut has earned “dazzling”, “beautiful” and “vulnerable” from overseas critics, and while all that is true there is something more than airy poetics going on here: Crawl Up to My Room is about sensual and physical passion, given a romantic veneer through strings and a choral part; the title track is from the perspective of a violent and controlling person; and Red Brick says “don't hide my medicine” (Walters had a habit and was more recently diagnosed as epileptic).

But the elegant ballads (Brittle Bones, the hushed and optimistic True Love Will Find You in the End, American Stitches, the downside of being cocky on Spirit of the Stairway) and his clear, confident delivery make you want him around. Because when life deals a bad blow, he will be the one saying quietly “It's not about you, it isn't personal”.

And you'll believe him.

Based on this fine version of Daniel Johnston's True Love - this sounds like a must have album. If more convincing required - there is a free download with 5 live songs from RW's myspace site. 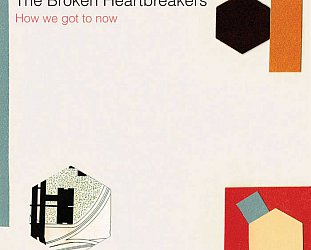 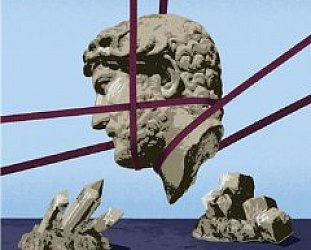