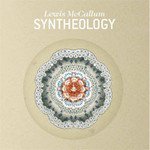 To be honest, because of how his previous album Wake went, I was going to review this in the jazz column I have in Real Groove -- but this doesn't conform to even my very, very broad church definition of "jazz".

Which, I hasten to add, doesn't demean or diminish it any way -- it is a very sassy, smart and funky album of synths'n'sax, old school references (yep, Seventies Afro-hair soul) and squelching sounds which really push to the forefront of the brain. This isn't that lazy, low-groove soul-funk that you hear far too often in hairdressers or cinema lobbies.

With various vocalists -- Francis Kora of Kora on the early standout First Date which sounds like one for the laydeez, Tama Waipara on the smooth but bubbling New Someone -- and bringing together acoustic instruments with electronica (and some mean and memorable beats) this is an album with bite, grip and a bit of sinew also.

Nothing blands out into the ether but each of the 12 tracks is like a fully realised piece in itself but also part of the rhythmic whole. Tales of Mingus might not owe too much to Charles, but it chugs and sparks behind a Seventies-flavoured soul vocal before a lengthy rolling outro.

There's a neat segue between the two parts of Scary Music also: on the first Lewis is tinkling briefly on a Wurlitzer at age four and describing the sound as "scary music" and the second is his multi-layered and muscular version of the same.

The synth-clap of Ago of Spiritual Machines is like the soundtrack to some strange sci-fi adventure, and Deviate lets singer Cherie Mathieson go all desperate and emotional over quasi-Afrobeat sax and snapping rhythms.

This is a one classy, slightly demanding but always attention-grabbing outing in soul-funk techno. It takes Wake to, as they say, "the next level". 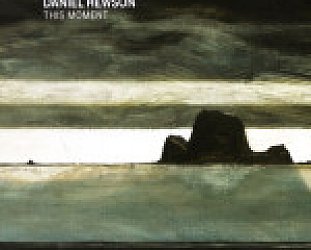 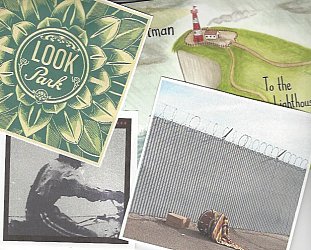