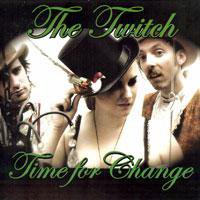 The album title is slightly misleading: if it is a time for change then acccording to Auckland's Twitch it is back to the future -- back to stabbing post-punk power-pop with a sharp New Wave delivery.

Rock'n'roll Mirror could have come from any time in the past three decades: a touch of metal in the guitar chords, a boastful Joan Jett-style lyric, Cheap Trick-cum-punk energy, short and pointed guitar solo . . . and all over in under less than three minutes. Perfect.

The rest of the album doesn't stray too far from those various templates (Political Cereal reminds me of something off a mid Eighties stadium rock album which I can't quite place).

Things pull back for Hawker which is one of those coming down songs ("the dollar's down, I won't be your clown"?) and I Feel Alright ("castrated and alone, without you there ain't no home"??)  -- but The Twitch are at their best when the power chords come in and singer Fleur Jack brings her snappy, bratty but nail hard and melodic pop-metal vocals to the front.

Produced by Jimmy Christmas of D4 and Luger Boa,  the rocking tracks lead by Jack (there's a hidden one) are by far the best -- and fortunately there are enough of them to get this over the hump. 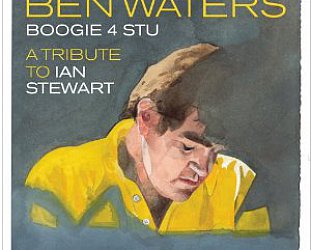 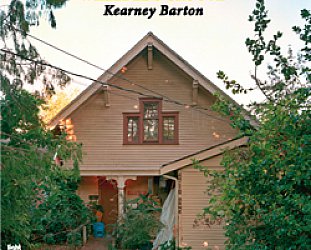 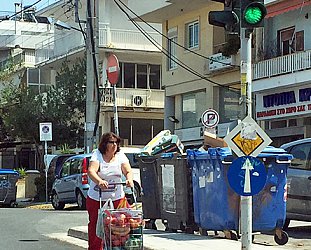 Julian Reid is a musician, graphic designer and photographer who has lived in London for over 10 years. This week he went to Athens on business. He reports that "it is a weird... > Read more