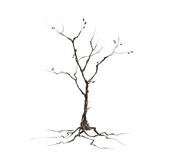 Because I confess a love for Brian Eno's ambient music -- and that what I call "massage music" isn't unfamiliar in my home (my wife does massage) -- I have heard my share of music which can be either vacuous or beguiling . . . and there's a fine line betweeen them.

New Age spawned a lot of music which was also neither, it just was. But wasn't really.

Duff out of Christchurch offers an album with a purpose: it is music to either send you to sleep or open up those doors of creativity. Quite how it does both simultaneously I am not sure. (Although the other night I dreamed that a caboodle, as in "kit and caboodle" was actually a fish with large round markings so . . .)

Anyway, what is here is an album of mostly gently repeated keyboard figures -- sort of minimalism without being too repetitive (the opener however is pure low-lights Groove Armada) which drifts past pleasantly and is of low impact. Which of course is the point -- although if you are nodding off (or being highly creative) the more assertive Rusting Falling with its staccato stutters at the end should have you upright again.

Frankly this just bubbled away while I did not especially creative stuff, and I would have preferred to hear more like Rusting Falling and the mysterious closer A Branched Hand.

The rest I felt I had (not) heard before, but had forgotten -- as I did again.

Duff apparently can produce custom music (see here) so maybe if you've got an airport, massage rooms or office you want ambient/sleep inducing/creativity enhancing music for . . .

Can't say on the evidence of this I believe Duff is, as she says, "all about creating music outside the box, pushing the boundaries . . ."

Quite the opposite I would have thought.

I agree - so why post it when there is so much better music?! 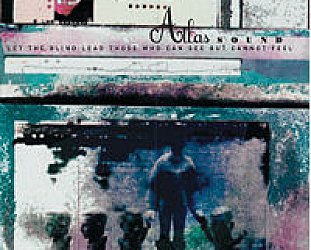 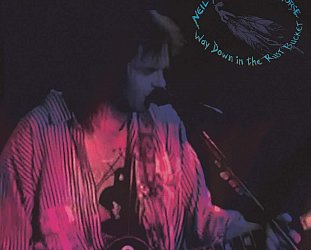