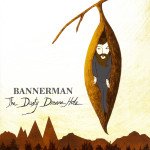 Bannerman is New Zealand singer-songwriter Richard Setford whose purpose in life seems to be to confound those who would easily pigeonhole him. He appeared at Elsewhere previously with his quietly intense EP (here) which stood at some distance from his work with the roiling Batucada Sound Machine and the soulful One Million Dollars.

For this debut album under his own nom de disque he unleashes astonishing firepower on the six minute-plus opener Where the Shadows Are which ends in an inarticulate howl of anguish and wordless rage in the manner of John Cale. This clearly serves notice that this could be a very different Bannerman.

And the follow-up is a dark brown baritone alt.country ballad of some brooding menace (with whistling!) which veers into a kind of bent T.Rex elfin-pop yelp. Terrific.

Although he gets some small assistance (drums, pedal steel, deftly deployed violin and horns) this is mostly Setford fattening his taut songs through overdubs -- although when he leaves space (as per that EP) he is equally persuasive. The acoustic, rural sounding Hills And Valleys is a moving meditation on life and death and the passage of change, and the rapaciousness of government greed.

His vocal power is impressively on display here (Some Kind of Man puts him close to Jeff Buckley in its soaring, poetic ambition, and both Glass Blowers and Just Another Wreck have the epic grandeur of Radiohead at their most intense).

At the other end, the engrossing She Was a Mountainside over lightly fluttering drums stands as the equal of anything from the current crop of mature alt.country songwriters out of the States: he reflects on grief and a relationship as a changing man, and the violin of Siobhanne Thompson is the lovely counterpoint.

Then again, he shifts towards British indie.rock again for the throbbing The Becoming with its shimmering guitar wallpaper and increasingly staccato quality before the simple denouement. These are clever and effective arrangements also.

On the occasion of that EP I said we would be hearing a lot more of Bannerman and that would be a good thing.

Always nice to be right, innit? 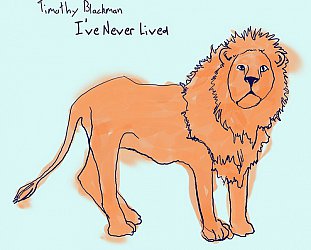 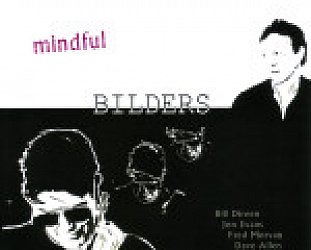 Bilders (sometimes Bildrine) is the nom de disque of Bill Direen -- and that French there is not being pretentious as Direen spends much of his time in France, and the Mean Time album was largely... > Read more 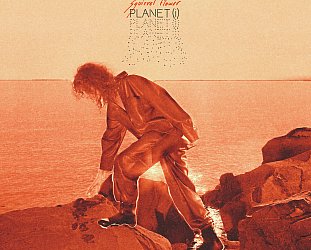 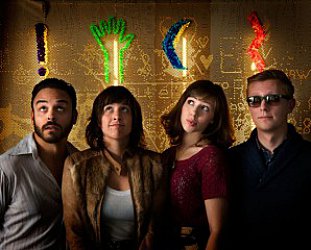 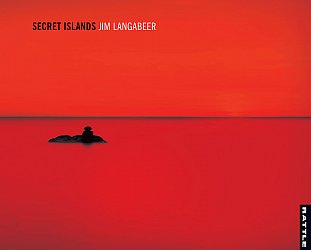