There's enjoyable nostalgia -- for example the Hollies who, against expectation delivered a fine show some weeks ago -- and then there are old bands who still sound relevant, like Children's Hour who delivered a deafening but impressively irritable set at the Auckland Laneway's Festival just days before the Hollies served up their classic Sixties/Seventies pop to those who remember it from the first time round.

No one would argue the Hollies are a contemporary band (the few new songs were received in polite silence) but a good number of the post-punk bands like Wire and Pere Ubu are still pulling out an abrasive edge and gut-punch which makes them still relevant.

Gang of Four -- this their first album in over 15 years, two original members in Andy Gill and Jon King -- show it is possible to pick up your mantle and carry on as if nothing much has happened to change your mind: still brittle, still delivering precision beats and wry lyrics which pick at open wounds . . .

This time out the topics are, as always, relevant: the marriage trap on She Said "You Made A Thing of Me"; the great social lies we tell ourselves on I Party All the Time; the price working class Britons are paying for globalisation and immigration on the Krautrock influenced robo-rock of It Was Never Gonna Turn Out Good ("from the East came the men that meant I'd never work again") . . .

Politics at every level from corridors of power and influence to the boardroom, bedroom and the bedsit, all married to their autograph style of precision-tooled guitar-driven dance-rock. And just a hint of Michael Jackson on I Can See From Far Away.

Over a long haul Gang of Four were quite a daunting proposition but on songs as economic as these they still pack that punch to the head and feet at the same time. And consign accusations of nostalgia to the bin where revivalists dwell. 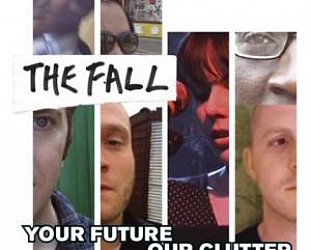 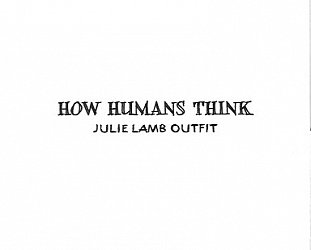 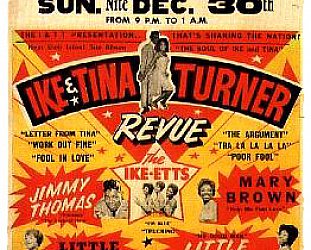 If the previous collection in this excellent series -- which went from country blues in the Twenties to swing, boogie and jump jive in the early Forties -- laid out the ground, this equally fine... > Read more