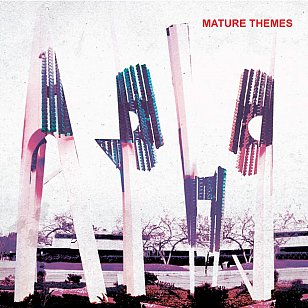 Pink's unfocused, shapeless and sometimes lazy turn at the Aotea Square Laneway Festival was disappointing for all but deaf loyalists. And surprising too, because he'd seemed an oddball perfectionist plundering pop's past and obscure byways for ideas.

Mercifully this album's title is a joke: the surreal and often rude lyrics (the nympho song), stylistic pastiches (disco to Beach Boys? No problem) and catchy, if familiar, melodies remain intact.

The opener Kinski Assassin repeats “Who sank my battleship? I sank my battleship” with the cool assurance of Kraftwerk and the final track is a sympathetic, white-soul cover of the delightful Baby by the Emerson brothers whose sole album from '79 has just been reissued.

Between are mixed blessings: the title track and Only in My Dreams are breezy slices of Seventies AM-radio summertime pop, but when he comes over sub-Zappa serious'n'freaky (Driftwood and Schnitzel Boogie) or just stoner-tedious spacey tripped-out on Nostradamus and Me, you may lose whatever plot is operating.

Seems Ariel Pink and friends – now about eight albums down, a lifetime in pop – are content to remain an occasionally pleasing irritation.

Or irritating pleasure, if you prefer. 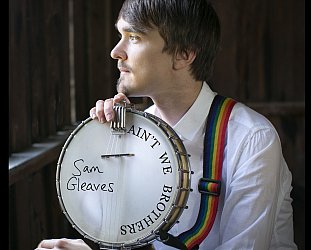 This album slipped out in the US in the last quarter of last year but saw no New Zealand release . . . but no matter, that's why we have the internet, iTunes, Spotify and so on. Gleaves is... > Read more