Sean Rowe: The Salesman and the Shark (Anti) 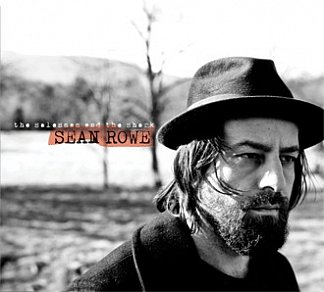 New York singer-songwriter Rowe's indie release Magic of 2009 (re-released by his new label Anti 18 months ago) inevitably drew comparisons with Tom Waits for its sobering and poetic reflections on life, religion and an America gone to seed.

While those aural and thematic reference points are largely intact for this one, Rowe allows a more uplifting sound to infuse his melancholy material and where once melodies were suggested they now come through with clarity, as on The Lonely Maze which soars gently as he sees the universe in a blade of grass and he considers what a spendthrift of life and opportunity he has been.

And where former observations were broad (there are still some), here many are intimate and personal (Signs, The Wall).

You can't hear him without making the Waits reference, but now an individual voice comes through, and it's worth hearing. 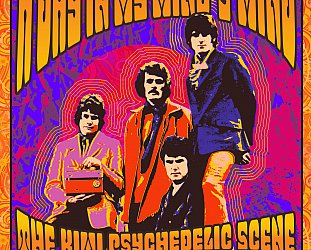 A few months ago a friend and I were discussing prog-rock -- it had been a long lunch, this topic doesn't come up often -- and I observed there had been very few great prog statements by Kiwi... > Read more 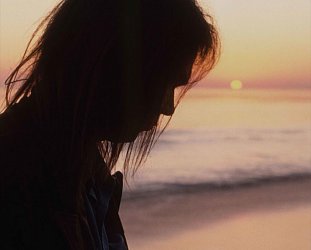 In a recent issue of Uncut, a diligent writer Tyler Wilcox looked at the “Lost Albums of Neil Young” and pieced together the track listings for nine albums Young recorded but never... > Read more