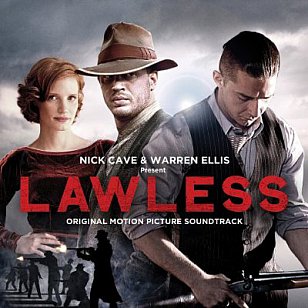 Music to a movie with interesting credentials. From the novel The Wettest Country in the World by Matt Bondurant about his bootlegging grandfather in Virginia, a screenplay by Nick Cave and directed by John Hillcoat (The Road, Cave's Proposition and Ghosts of the Civil Dead), it is a Depression-era gangster-cum-bootlegger story starring Shia LaBeouf, Guy Pearce and Gary Oldman.

It comes from a different angle than Bonnie and Clyde.

Here Lanegan delivers the strident, fiddle-coloured Fire and Brimstone and a bluegrass-kissed version of Lou Reed's White Light/White Heat, Cave and Ellis offer typically unnerving material, and Harris the ethereal You'll Aim Towards the Sky. And she has variations on Cave and Ellis' Fire in the Blood.

A highpoint is Stanley with his ancient sounding version of the same piece which segues into a breathy Harris on Townes Van Zandt's spooky Snake Song.

This is for Cave completists and the movie is some way off, but don't wait until then to hear 85-year old Stanley offer a moonshiner's take on Reed's heroin rush White Light/White Heat. 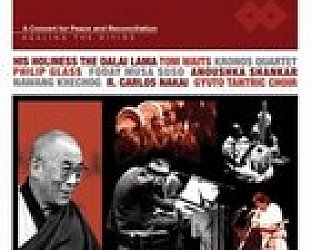 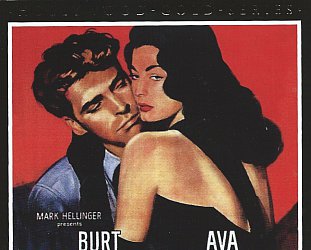 Of all the great film noir movies of the Forties and Fifties, few have the cachet and longevity of The Killers from '46. Based in part on a short story by Ernest Hemingway, the great Burt... > Read more