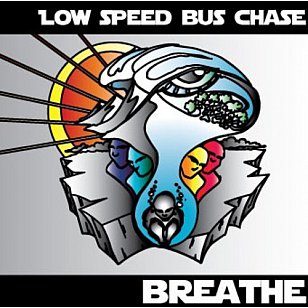 Singer Jack Parker here is a graduate of Graeme Downes' excellent popular music course at Otago University but this band -- which formed in Dunedin -- is now based in Melbourne . . . and one listen to their edgy, sometimes aggressive music will tell you that is perhaps a better place for them.

They make the kind of tough mainstream rock which plays well in Aussie pubs and clubs (and gets on radio over there) but rarely -- too rarely in my opinion -- finds a home at home. Not alternative enough for local taste in my experience.

So here you can hear some of Robert Plant's vocal mannerisms (Fun Key), some seriously good Thin Lizzy guitars (In Your Hands) and some very well crafted pop-rock songs (the slinky and bass-riding Ballad of JD about cigarettes, beer and not getting out of the chair -- which sounds like a winner; and Smile which sounds like Little River Band as done by Dragon, which is a compliment).

Does seem a pity they do the Kiwi default position into reggae (on the rather lame Twist the Pacific where they sound much less committed) and there are some of the usual problems with a debut album (that anxiousness to Say Something Significant, as on the wordy Breathe for a Revolution, an otherwise excellent Oz-rock radio song). And there are some make-weight songs like Fade.

As a debut album this one certainly covers a lot of ground from hard-edged rock through reggae to acoustic-then-rocking One Sweet Moment.

On the evidence they deserve Melbourne, and vice-versa.

You can hear more of Low Speed Bus Chase at soundcloud here, and at their website here. 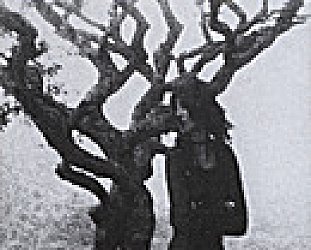 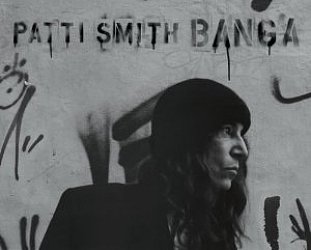 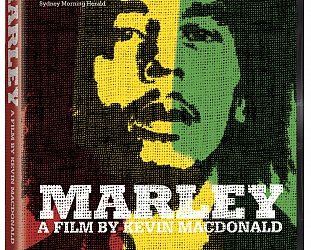