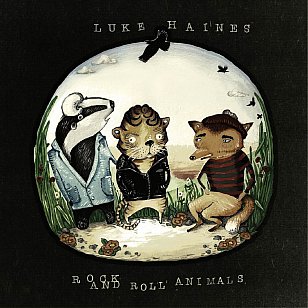 Formerly of Brit-pop band the Auteurs, Luke Haines has pursued film music, writing and interesting conceptual albums, and been the subject of a novel, a comic book and a doco.

For this album he's being selective about his audience, we might say.

It's a story whose characters are Jimmy Pursey (from punkers Sham 69) as a fox, a badger named Nick Lowe and rock'n'roll era Gene Vincent as a wise old cat who go on some quest to battle an ugly steel bird called The Angel of the North (“God bless the great north-south divide”).

So it's a children's fable for adults with narration linking the songs, if adults want fables.

If it were more musically textured it could have been interesting but these songs (lyrics aside) mostly seem undernourished and remarkably free of choruses or memorable hooks.

Perhaps it needs a tie-in animated film (artist Alan Aldridge?) which will fill a television half-hour.

Otherwise this conceit holds no appeal for children and perhaps is of only very slight interest for adults who know who these people/characters are.

I heard this so you don't have to.

Thank you Graham!
Sometimes you need to suffer for us as well as pleasure us. :) 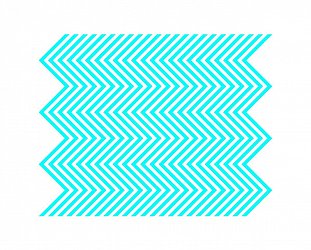