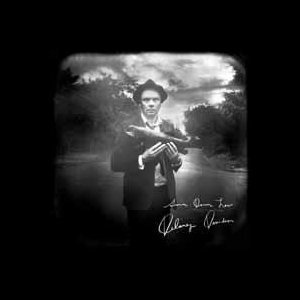 That recent Record Store Day has still been diverting me as I trawl through my purchases . . . which accounts for coming so late to this one by multiple-award winning singer-songwriter Davidson who is loosely placed in the country category, but who has much in common with dark European cabaret and sometimes Nick Cave as he does with Hank Williams.

This came out on vinyl on Record Store Day (with a separate booklet of Davidson's collage artwork and snapshots from the touring life through the States, Mexico and Europe. If he ever got sick of writing and singing songs he should take to the typewriter because his insightful pieces are as hard edged as they are funny or tragic.

There may still be vinyl copies at Southbound Records in Auckland and, because the record comes with a download code and the booklet, that's the way to go.

But if you just want a CD, here it is: Davidson prowling around in alt.country, haunting the darklands (the Waitsean spook circus of It's All Fun), delivering a pedal steel treatment of Nick Lowe's Beast in Me, nodding towards Ennio Morricone's spaghetti Western soundtracks on Poison Song with lonely trumpet, and taking you to the hoe-down on Poor White Trash.

There's even a sliver of extremely catchy downer pop on Old Boy (Terrible Times) which has terrific guitar chord punctuation from the Fifties. It's almost a singalong, if bleak matters and Lucifer be your idea of fun. The jaunty separation song Farewell or quasi-rockabilly Dogs of Love (Delaney as Marc Bolan?) might be more to most tastes.

The diversity here sometimes make this sound like a showcase which detracts from any focused picture, but Davidson's accomplishment here is that he realises all these ideas equally well. The death row ballad Down on Me is a standout.

So, another dark ride with Delaney Davidson, an economic storyteller who has supped on the dark side 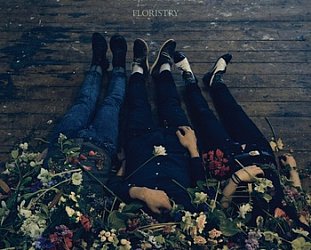 Someone has to say it, so . . . Trick Mammoth – described as “a flower cult pop band from Dunedin, New Zealand”, which presumes an international audience – rarely... > Read more 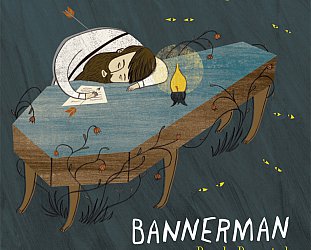 Recorded in the same furious sessions as his previous release The Dusty Dream Home (considered "an outstanding album" at Elsewhere in 2010, see here), this companion volume as it were... > Read more 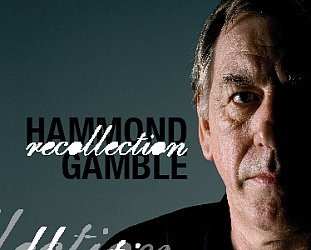 Gamble is one of this country's most distinctive voices, but too often in the past decade it has mostly only been heard on ads. A couple of decades back, however, when he fronted Street Talk,... > Read more