When I interviewed expat keyboard player/producer and remixer Mark De Clive-Lowe during his recent 36-hour visit to Auckland he was aware – after 10 years in London and five in LA where he lives with his wife, singer Nia Andrews, and two children – he was seen as a former Kiwi by some, although was insistent ours was the flag he flew, and how he was known internationally.

The visit home was to talk up this album, the first time he's done such promotion for a decade, but CHURCH is that important to him he came from two dates in Japan before returning to LA for an album launch.

Later this month he'll be launching it in New York.

That makes sense because the album emerged from his CHURCH nights in both US cities, and it sounds like a definitive statement of where's at right now, which is at the junction of jazz, hip-hop, House and clubland dance.

Playing acoustic piano again for the first time in a decade, De Clive-Lowe also shows confident reach in his arrangements for the US horn players (who includes top-flight NYC trombonist Robin Eubanks and his trumpeter brother Duane), hooks in some voodoo rhythms (Nova Roda) and delivers a mathematically complex dancefloor piece (Brukstep).

So if his sonic palette and influences are broad, the art is also in pulling all this together for an album which sounds cohesive, which he does by an astute running order which emphasises the discrete nature of each piece and also moves through moods: The rolling, exotically modal sound of the standout The Processional drops back for the follow-up Now or Never with Andrews on soulful vocals.

CHURCH – the name an allusion to the celebratory nature of black gospel churches as well as his club nights of jazz-into-danceparty – packs a lot of jazz and personal history into its 13 tracks (there's some astral jazz on their woozy version of Charles Earland's Mason's Galaxy from the 70s, complete with spaceflight electro-bleeps).

If the opener The Mission with big-ups about De Clive-Lowe from rapper John Robinson sounds initially off-putting, CHURCH is a fascinating, enjoyable and rewarding journey thereafter. 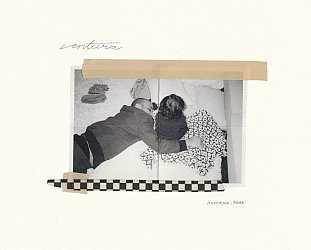 To click that it's the great Smokey Robinson in the backdrop of the lovely and yearning Al Green-influenced Make It Better here might seem a little strange, especially when the vocal by... > Read more 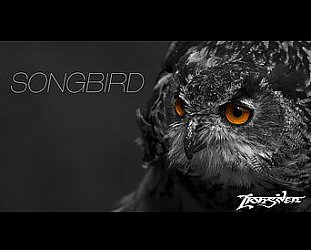 Perhaps this is more of a public service announcement for Elsewhere readers because this album by the gifted Korean musician/composer doesn't exactly shake our tree, other than admiration for the... > Read more 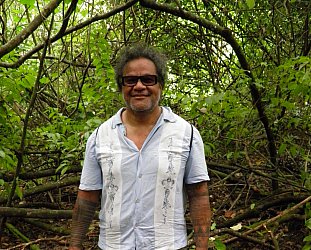 John Pule pushes aside another tangle of thick branches, steps through the ankle-grabbing undergrowth, scans the ground which is strewn with coconuts then peers closely into the green canopy... > Read more