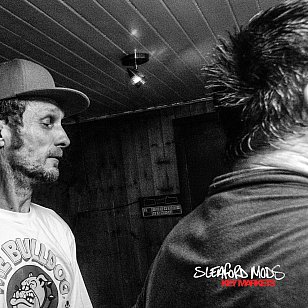 With minimal musical backing, the focus of this exciting, political, funny and sometimes bitter duo of singer Jason Williamson and musician Andrew Fearn connect weith a lineage of British music.

With echoes of Ian Dury, the Sex Pistols, the Fall, Crass, Two Tone acts, the Streets and sometimes B-grade British television comedy shows, the Sleaford Mods can burn like a potty-mouthed blowtorch or take you down to the existential dark side like some barrow-boy nihilist.

Few -- from British politicians to posing rock singers "you're shit, you like Rocket From the Crypt" -- are spared in these spewing rants delivered with unremitting venom (Kate Bush, she's great" a rare nod of respect) which means this is best sampled sparingly.

Sometimes this has all the emotional richness and attentional to detail of a bedsit angry-young-man drama from the Fifties (but with all its reference points in modern Britain), at others just broad swipes which miss as many targets as it hits.

One thing is consistent however.

Sleaford Mods take no prisoners and draw a very thick line between those who will hang on for the ride and be rewarded, and those who will listen to the sample track and clip here and walk away shaking their heads dismissively. 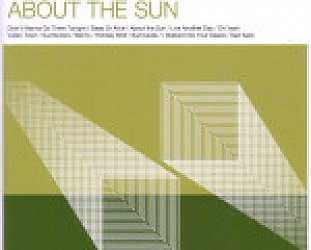 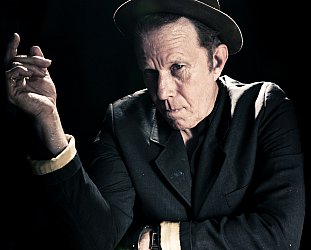