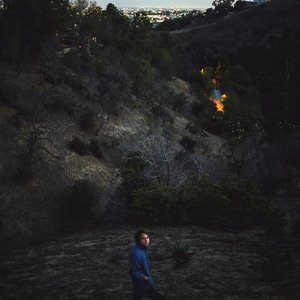 On the cover of this frequently mesmerising album where the music and arrangements can take unexpected but subtle turns, Texas singer-songwriter Morby is a tiny figure caught in a dark landscape with a spot of mysterious colour (a fire).

There seems to be a city of lights beyond the ridge.

His songs are like this too: they come from dark and solitary places, have a sense of separation about them and in places there is a flash of light .

Morby would most likely be described as alt.country – but with more than a hint of Southern swamps in places, not lonesome prairies – but he also includes a slice of shoegaze psyche-Americana in the driving Dorothy (with rolling piano part and horns).

Across this third solo album you can hear the influences of classic Bob Dylan (Black Flowers) and Lou Reed (Dorothy) in his flattened delivery but there's also a curiously engaging quality to his style, even though he remains emotionally elusive across these nine songs.

As much as anything however it is those melodic twists and turns he brings to his songs like the moody, relentlessly chugging seven minute-plus title track (never would have anticipated the women backing vocalists).

And the dreamy quality (with fiddles) on Destroyer which also comes with flittering sax.

Morby crams a lot of musical information into these songs and – with the exception of the two more straight-ahead country-Dylan closers, delightful though they are – you are enjoyable going along for the ride because you never know where it is going to take you next.

And that album title is quite ambiguous. 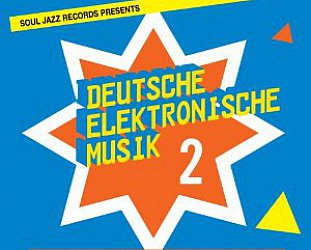 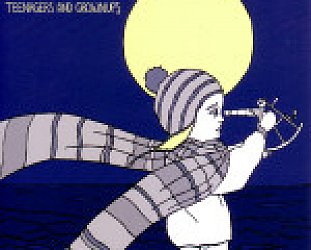 For their third album, this duo (now a band) out of Dunedin (now Auckland) here deliver a particularly interesting amalgam of radio-friendly pop (the single Hut 234, the delightfully driving... > Read more 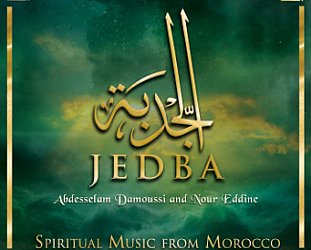 Those who have been lucky enough to go Morocco – or who have been curious enough to check out the various musics which come from there – know how mesmerising it can be. Over the... > Read more