Despite the underselling expectations of this unpromising title, this isn't some beers-for-da-boys acoustic summer-reggae vibe at the beach . . .

Okay, Troy and band from Northland default a bit to that, but here Kingi – who appeared in the Mt Zion film – pushes the parameters of groove into soul-funk, low-range psyche soul, some grit-guitar rock, serious messages within the songs (fortunately not that you notice immediately), references to his parents' Jimi albums and whanau . . .

And dammit if they aren't metal-aware (Picking Up Speed), into a stupidly good Seventies soul groove (Can't Stop Feeling Strange) and much more. And the man does bbq hard-rock/distorted blues politics (Oil Spill) alongside low grooves, acoustic thoughtfulness (Moko) and more.

Silly to say this, but this thirtysomething musician – a descendant of Te Arawa, Nga Puhi, Te Whanau-a-Apanui and his parents' excellent record collection – has ambitiously released a double album.

And it is a cleverly packaged Tahi and Rua double set debut.

Bloody terrific, full of familiar fun (reinvented for you) and just a whole history of Kiwi/Aotearoa/pop-rock/counter-culture music dialled up for you . . . and it was recorded in just seven days in Christchurch.

Franky I want to be at Uncle's bach for this party.

And if a song palls it hardly matters because – aside from the eight minute Just a Phase right at the end – it's over by the time you back from the beer fridge and a new mood is starting.

Loving this recognisable but enjoyable diversity. 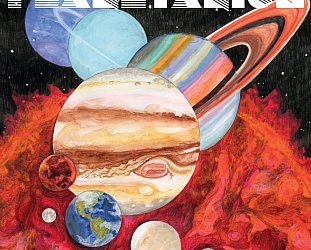 Elsewhere is of the firm opinion that the education system has failed young people if, by the age of 15, they haven't been introduced to some Shakespeare (Julius Caesar is an easy sell to... > Read more 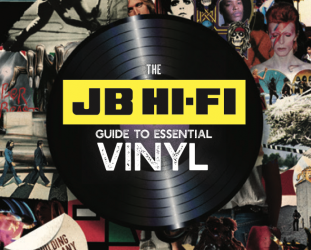