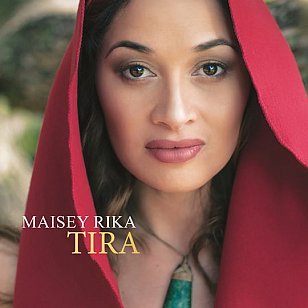 It would be fair to suggest the reason the often sublime and always assured voice of Maisey Rika isn't more widely recognised is that she sings in te reo and – even now, decades on from the breakthrough of Poi E which we congratulate ourselves over – it is a language which is marginalised on mainstream radio.

Little wonder then that Moana Maniapoto made an impassioned plea for a discussion about a quota for Maori language songs on radio at the recent New Zealand Music Awards when she was inducted into the Hall of Fame.

Elsewhere has always argued that many listeners can still enjoy a music even if they don't understand the words . . . and we call as evidence the success of Buena Vista Social Club who made it into mainstream households and dinner parties across the Western world, in Spanish.

If any Rika album could break her out of the te reo corner, it would be this one if only by virtue of the supporting cast which includes Hinewehi Mohi, Troy Kingi, the Modern Maori Quartet, Tama Waipara, X Factor winner Beau Monga, Seth Haapu and Horomona Horo (among others), all of whom have their own audiences.

Put those diverse audiences together and you have a very large potential listenership for these 10 songs which are given excellent contemporary production by Rika, Mahuia Bridgeman-Cooper and Oliver Harmer.

And the players are an equally impressive roll call (Tom Dennison, Jol Mulholland, Thomas Oliver on Weissenborn guitar, Paul McLaney and others).

So while many of these songs have their roots in a long lineage (songs of faith among the reference points) it feels entirely of the Now.

With the Hato Hohepa Choir she also delivers angelic hymns for the Christmas season (Pomarie/Silent Night and Inoi mo maatou among them) and Greensleeves is rethought as T'Ariki Tama o Mere with Troy Kingi. There are other lovely surprises like that here.

A spiritual quality pervades this whole collection and Rika also brings out some unexpected sides of some collaborators.

Right about now all the big guns from a place called Overseas are releasing their Christmas albums, but none will ever sound as much of this Aotearoa and few this engaging . . . or with tui in the background. 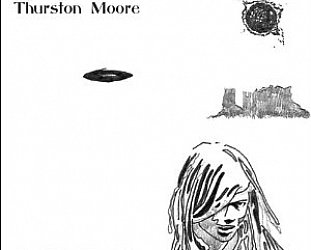