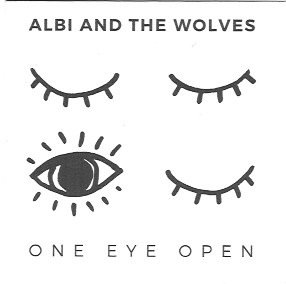 If Albi and theWolves turn up in your town in the next few months – and they probably will, see their extensive touring schedule below – then you'll spot their singer on the street.

Chris Dent aka Albi is handsomely large albino with a full white beard . . . and a white man (literally) who might be hard to ignore, especially over the sun-tanned summer months.

This guitar/electric fiddle/upright bass outfit weave their way between enjoyable folk-pop (Giants in the Sky), country (Try, the slippery Lonely Boy with guest banjo) and pop balladry (I'm Not Free), all delivered with a soulful edge.

On the Celtic-sounding Free Speech they also make socio-political points (“The internet was my mother . . . free speech was my father . . .”) and there is a delicacy to Dent's vocal on the quiet ballad Home.

So across these 11 songs, they touch a lot of bases and fulfil the mandate Dent set: “To leave people moved or to make them move”.

Coming to a place near you.

My guess is you'll probably want to pick up a copy of this album after the gig. 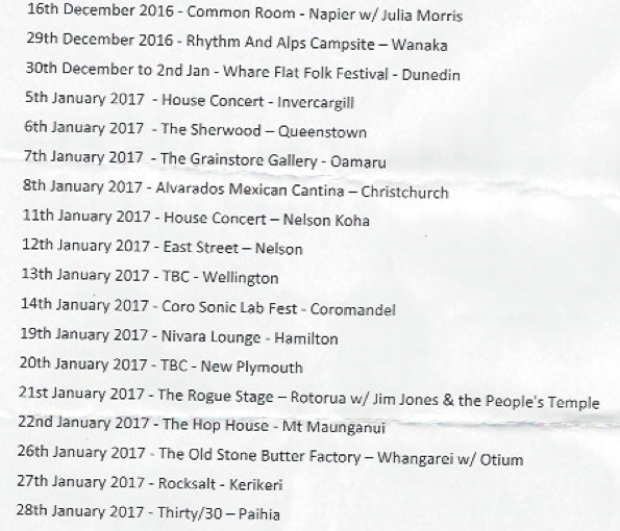 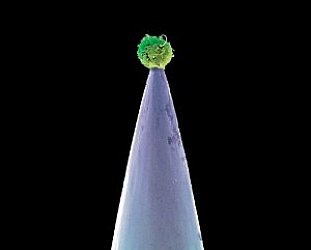 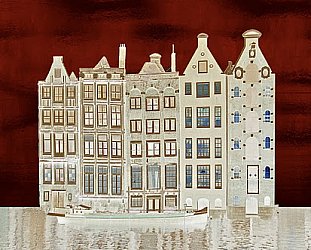 This band from southern New Zealand came to attention at Elsewhere with their ruggedly interesting EP The Mansion Tapes in 2010 at which time they earned the comment, "An EP as calling card,... > Read more