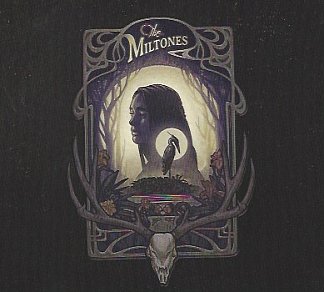 As we have observed previously, for a very long time in the Eighties and into the Nineties New Zealand musicians shunned the idea of being “pop” when indie was so much more cool, and it often has seemed that since then the idea of appealing to a more mainstream and even slightly older audience was anathema to many.

The success of Dave Dobbyn, Brooke Fraser, Bic Runga, Anika Moa and more recently the likes of Marlon Williams and Tami Neilson should really have demolished that shibboleth.

The Auckland five-piece Miltones – produced on this debut by Ben Edwards in his Sitting Room studio in Lyttleton and who has done sterling service for Nadia Reid, Neilson et al – seem to aim rather squarely at an audience familiar with classic country-rock, Fleetwood Mac, popular alt.country and broody anthemic gospel-pop (the mesmerising and soul-stretching Glory here with one of those Seventies-rooted organ solos you don't want to end).

What they have going for them aside from excellent musicianship is a core team of guitarist Liam Pratt and singer Milly Tabak who craft strong and often immediately identifiable songs of diversity and distinction. (Although you can't help feel The Wanderer begins just a smidgen too close to Steve Nicks and conjures up her witchy woman chorus.)

They deliver barroom boogie country-rock (Dancing with the Dead), Tabak can channel some of that Lucinda Williams drawl (Pursed Lips) or toned down folk-rock (In the Wind with precision guitar and gently rolling piano, Mother's Ruin), and enjoyable adult pop (Wildfire again channeling Mac a little, perhaps once too often especially when it followed by Gypsy Queen).

The Miltones are currently touring (see below) and it would be surprising if they don't make a massive impression because these songs are among some of the smartest, polished and appealing that you might hear about now.

Hard also to imagine any number of these 11 songs wouldn't make it onto quite a number of different radio playlists. Gypsy Queen sounds designed for rock radio with its guitar solo and high drama.

This album is also available on limited edition vinyl with a download code. 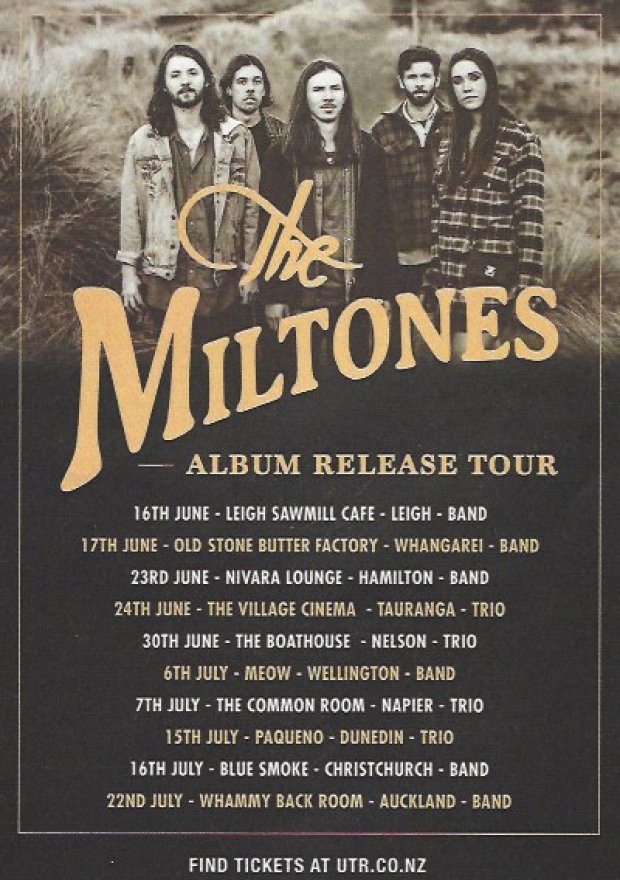 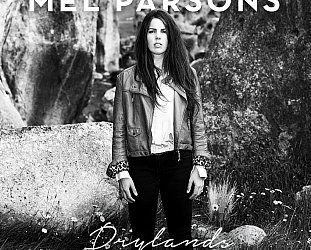 As Elsewhere mentioned in the wrap-up of this year's Womad, New Zealand artists – notably women singers – were among the highpoints. And one in particular was Mel Parsons who exuded... > Read more 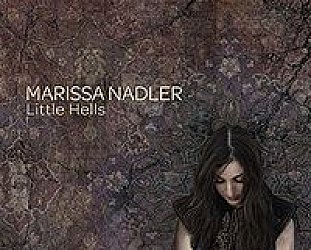 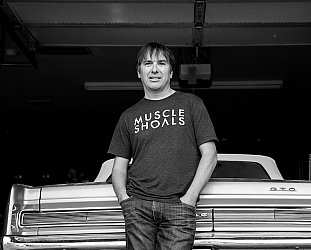 For a small, out of the way town which only had a population of about 8000 back in the Sixties and Seventies, Muscle Shoals in Alabama sure made its mark on the world. Situated by the... > Read more