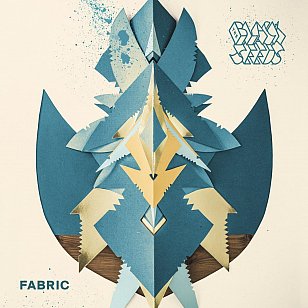 In our overseas absence the Black Seeds got the media vibe going in anticipation of this new album, which of course went past us.

But did we really miss the excitement?

On the evidence of the album/artifact, not really.

As much as the Black Seeds have often delivered some of our favourite local albums (and been a thoroughly engaging live act), this first studio release in five years since their excellent Dust and Dirt – masterfully produced and played though it is – come off as little more than crowd-pleasing by rote.

So let's tick these BS boxes: The dubbery touches throughout; the overly familiar dancefloor disco of Freakin'; inane lyrics so anodyne as to be inoffensively dull (the truly awful Ride On is not the sole offender); the forgettable Fabric which you'd think by being the title track wanted to draw attention to itself but stumbles to a halt; a sound sample at the start of Beleza which nods towards some nuclear-age alarm but devolves into lyrical vacuousness . . .

This is an album that will struggle to get a third hearing round our way.

Black Seeds here sound like a corporate dub-reggae entity taking care of their core business before touring with an album which is just another part of their extensive merchandise (which rather dilutes the anti-capitalist/overtly Christian message of Wake Up which to these ears sounds like something Flight of the Conchords would have come up with as brutal parody of this genre). 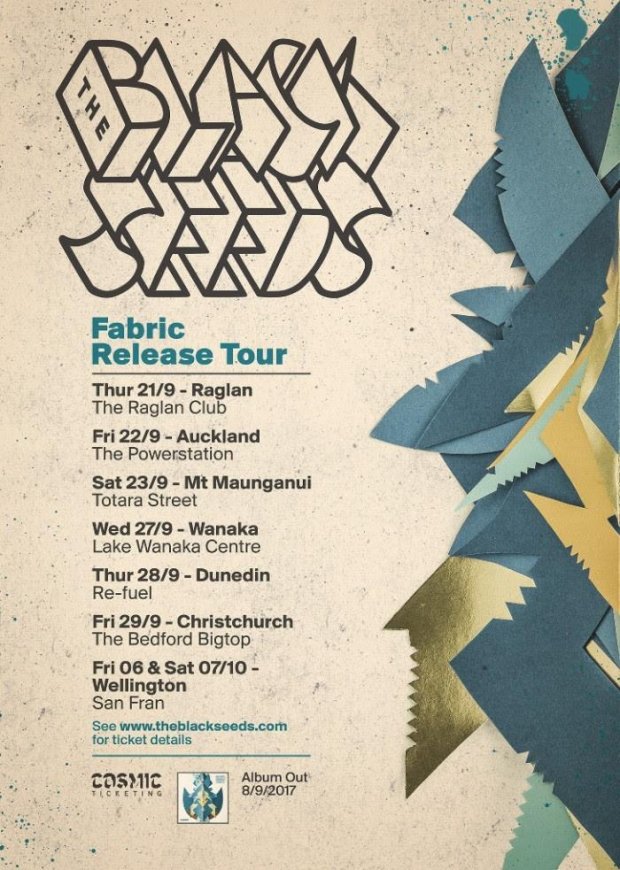 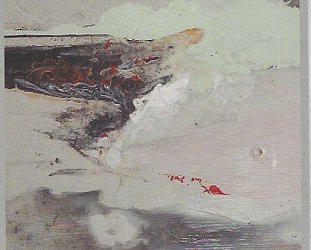 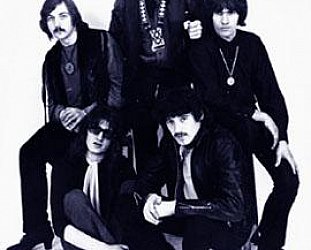