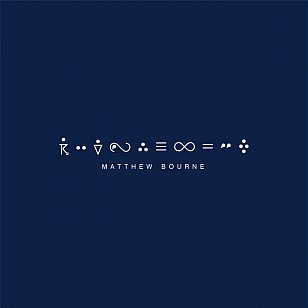 It's certainly not important that you have heard the previous album by this British keyboard player: It was Moogmemory of last year and as the title suggests it was him on quirky and welterweight Moog synth with deft nods to Kraftwerk at their most minimal but gentle.

And you probably don't need to explore his prior catalogue of jazz improvisations, collaborations (John Zorn, Annette Peacock, Nils Frahm among the name players) or that you are even aware of his synth/tape delay/harmonium experimental work.

(If you are so tempted however then Spotify is your friend.)

The reason you need not trouble yourself with prior knowledge is that for this album he simply sat down at the acoustic piano – which he felt had been absent from his life for too long – and simply improvised these 10 sometimes short but emotionally focused pieces.

A few, such as Candela written for his new love, frequently allude to a Romantic sensibility (and also just romantic as on that and the brief Wedding Mala written for friends' nuptials) and these are all still pieces, some embellished a little by cello overdubs which sometimes add a distant and ghostly presence.

Individual piano notes hang in the ether, and cello passages wisp through like ruffles of a breeze then fade or set a strange tone (Valentine, which might have been in one of the more lonely and bleak parts of The Revenant).

Other carry a dark weight (Extinction) or are barely there, as on the skeletal piano part on the cello-frosted Isotherm.

In a world of haste and instant gratification, this album gives you an excuse to excuse yourself for a while. Because the whole is more than the sum of its elegantly ethereal parts.

One of those cases where you might, on a cursory hearing, think, “Move on folks, there's nothing happening here”.

When in fact there is something happening. 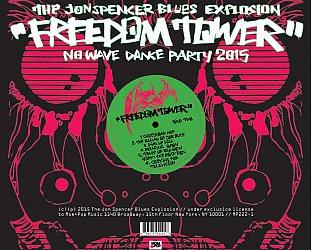 About halfway through these breathless 35 minutes you'd be forgiven for needing a cup of tea and a lie-down. And you've also forgotten how this implosion of Beastie Boys, RL Burnside-style... > Read more