Pitched somewhere between the sound of Greg Johnson on downers and the acoustic charm of Jose Gonzalez (the guy who does the bouncing balls/Sony Bravia ad on television), the ill-named Fink delivers up quietly engrossing stories of love and loss, lousy jobs and emotional failure.

That may sound bleak but over the course of this sensitive and sometimes wryly amusing album the Brighton-based Fink comes off as directly in the lineage of John Martyn, Nick Drake and other major players in the Anglo-folk scene.

Which is a long way from his former incarnation as a trip-hopper with turntables. Because of that sudden career swerve it's likely that neither his former fans nor those who can't get past that stupid pseudonym will pick up on him.

But make the jump, this is a soulful and heartfelt album, and it includes a lovely and unexpected reworking of Alison Moyet's All Cried Out. 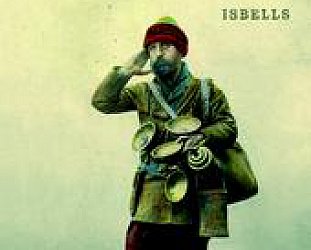 In which former rocker Gaeten Vandewoude of Belgium discovers his inner Jose Gonzalez and with a few friends and some multi-tracking also realises he had Paul Simon and Art Garfunkel lurking in... > Read more 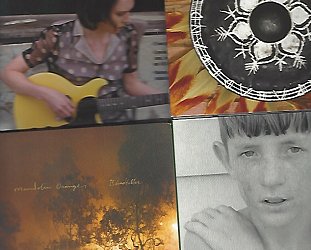