Behind many fairytales there lurks a sense of unease, and so it is with the music of Princess Chelsea (aka Chelsea Nikkel), the Auckland singer-songwriter who has created an interesting persona for herself which she effectively plays with, but frequently delivers music which seems to possess all the magic of dreamy fairytale.

The Pretty Ones here might sound like a paean to those immaculately groomed and skin-deep beauty girls who seem to be desperate to get on reality shows but . . . we all know the selfish gene which drives them for material possessions, and the throbbing pulse drives home the sense of menace and the recognition that while this is all superficial, “this is how the world spins round”.

That this is delivers as if the Princess is descending from a cloud (in the closing passages in a whirl of dense guitars) simply reenforces the dichotomy.

And the downbeat I Love My Boyfriend casts itself somewhere where between innocent Patti Page of the Fifties and the Velvet Underground, yet it doesn't seem ironic or cynical. And then there's a spoken word passage which takes you in another direction again.

And later I Miss My Man offers a kind of widescreen faux-innocent pop delivered in breathy voice (“we can be together in my dreams”) with a soaring chorus.

Growing Older looks at the subject of the title with a strange detachment and how it has affected herself and her peers: “Growing older is not as scary as I always thought it would be, just because you're not as pretty doesn't mean you're not happy”.

And again the musical setting morphs from dreamlike fairyland into much darker shades from overdubbed vocals and strident, even angry guitar.

There are some excellent arrangements here (the strings on the acerbic Wasting Time 10-03-18) and Jonathan Bree's guitar interpolations.

Opening with one of her distinctive synth-sonic landscape instrumentals, The Loneliest Girl also offers gentle dance-pop here (the title track which affects an alt-disco beat), Tinkerbell airiness (the backdrop of Good Enough) and everywhere Chelsea juxtaposes her breathy, deliberately girly vocals with lyrics which are far more knowing.

Classically-trained Princess Chelsea -- currently on tour internationally -- has long been an Elsewhere favourite for her uniqueness and visual sensibilities as much as the wry albums she has delivered. This is her fourth album and although some might say she is an acquired taste we urge you acquire it.

The Loneliest Girl is another recommended starting point. 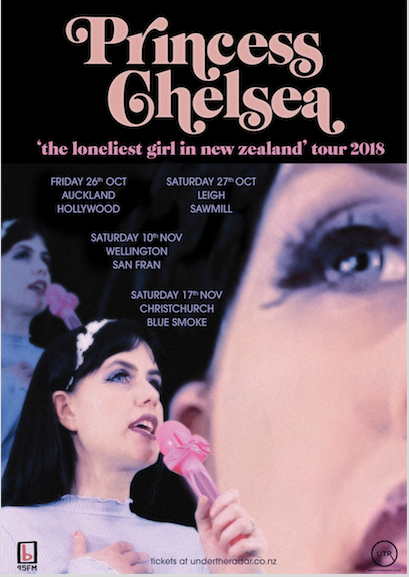 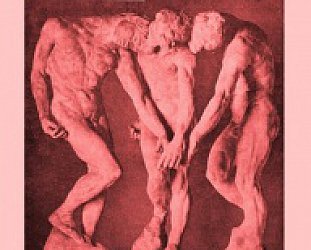 Opposite Sex out of Dunedin have a lot to live up to with their product description: "Haunting waltzes and hyperactive melodic no wave, darkness and light, good and evil, innocence and guilt.... > Read more