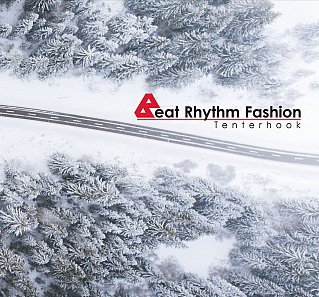 To be honest, I can't say I ever saw Wellington's late Seventies/early Eighties band Beat Rhythm Fashion . . . and until now maybe not even much, if anything, of their music, other than perhaps in passing on bFM.

They were however a band – just three singles – many of us in Auckland were “aware” of.

Ever since the seven year gap between a couple of Blue Nile albums in the Eighties we've become used to long delays between releases, but for BRF to wait 35 years to get together and record this impressive retro-shoegaze/pop-rock outing seems extremely tardy.

Held up in traffic, probably.

But here over 12 songs they deliver material which marries chiming pop guitars (Property, the widescreen Drive Now) with downplayed ballads (Fake Peace), melodic post-punk and memorable songs. It's interesting to note the few comments on You Tube for the Cure-adjacent single Hard as Hell (below) which immediately went top three on student radio charts: the word “lovely” appears twice . . . and it's true.

At times they evoke the best of the more romantic side of the Cure or British drone-pop but when Birch adds a spoken word section to the terrific Optimism you'd swear it was Paul Kelly casually asking if you had a match. (Birch has lived in Australia in '82 which might explain the languid delivery in places, as in the verses of Eulogy which swells in the bridge to become almost heroic.)

Dan is a farewell tribute to Nino's late brother and co-founder of BRF.

A number of songs here engage by their lyrical subtlety (the surreptitious Freezing Mr Precedent might take some decoding but gets under the skin and consciousness) and if much of this sounds like it is a continuum from the sound of the early Eighties, then so be it.

Elsewhere has noted previously the welcome return of melodic shoegaze in recent years and you'd like to think with this collection – which makes some pointed social observations (Chrysalis Ones) – the repurposed Beat Rhythm Fashion would ride the wave.

On the many strengths of this collection they deserve to be taken seriously.

(Incidentally, at a time when so many people just stream music this CD in a gatefold sleeve with a booklet of lyrics and art reminds you why the disc format is so much more rewarding on an aesthetic level. See below.) 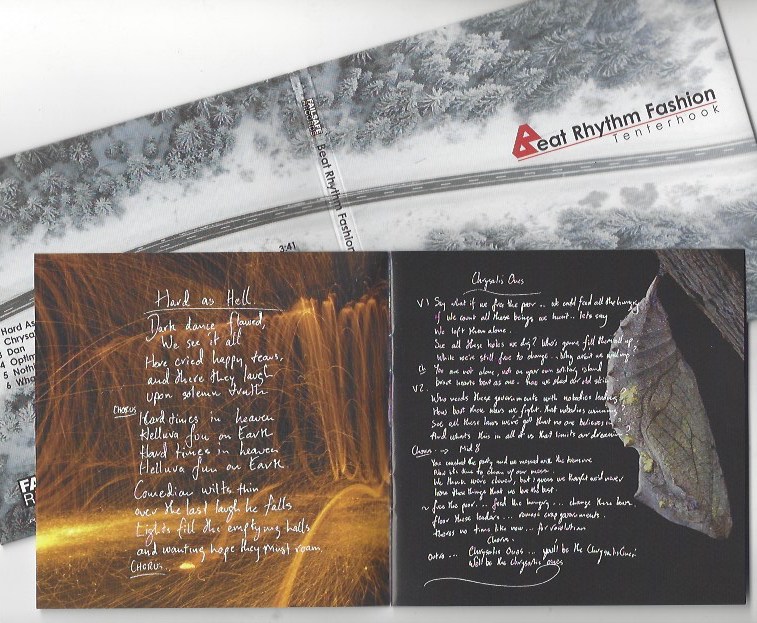 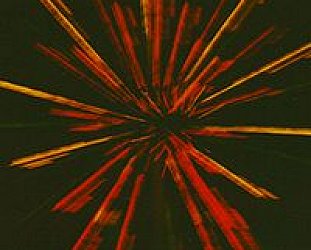 Attack in Black; Years (by one thousand fingertips): (Dine Alone/Shock)

Maybe it helps not to know that this Canadian band's debut Marriage was some kind of rootsy punk/rock/alternative album (I'm quoting from the bio, never heard it myself). Or that their vinyl-only... > Read more 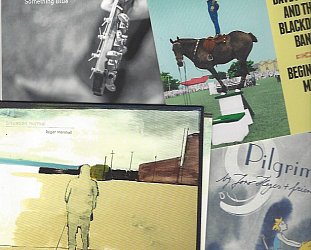