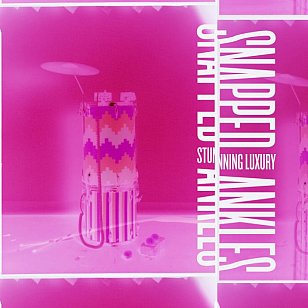 A post-punk collective from East London which dress in what they style as pagan costumes and offer a kind of Fall-lite tribal chant and tribal beats alongside synths (which they put inside logs for the whole package).

They sound more interesting than they are however because this slightly grimy punk-pop with a spoonful of white funk doesn't go anywhere much, too often relies on energy rather than ideas and the minimalist repetition which is their default position just gets wearying. The politics sounds cliched too.

Probably more interesting to see than hear on the evidence of this album which only reminds how great Gang of Four, early Fall, Pop Group and others were. 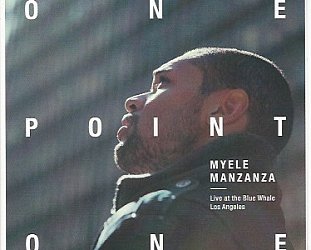 Knowing only that drummer Manzanza was formerly in New Zealand's electronica-soul outfit Electric Wire Hustle doesn't prepare you for this vigorous and out-there second album under his own name.... > Read more 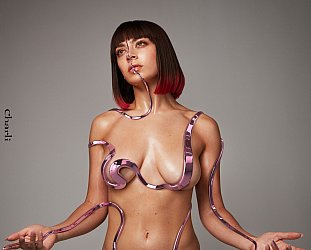 It seems a quaint old time when artists had to perform on others' albums under pseudonyms or anonymously. Now just about every pop and r'n'b album is a celebrity collision and –... > Read more