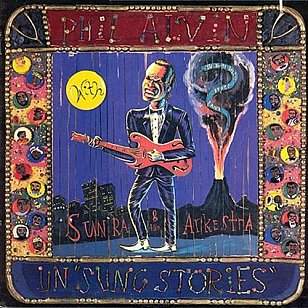 Although America's Blasters never really got their due in the late Seventies/early Eighties for their full throated blues, rockabilly and rock'n'roll-based sound in the punk era, one of the co-founders Dave Alvin went on to a significant solo career.

His co-founding brother Phil didn't pursue much music after the band broke up – he studied maths and AI at university and as a post-grad is officially Dr Phil – but he did release one solo album before going back to uni.

This one from '86 – now reissued by Ace – is dedicated to Big Joe Turner and features his own small band with guests the Dirty Dozen Brass Band (on the Nawlins' opener Someone Stole Gabriel's Horn) and Sun Ra and the Arkestra.

It features a Cab Calloway medley as well as Cab's Minnie the Moocher, Otis Blackwell's Daddy Rollin' Stone and the Depression-era standard Brother Can You Spare a Dime?

So he reached back to a time well before his, as the Blasters sometimes did – he'd written very little for the Blasters, that was Dave's role – and that makes this an enjoyable retro-romp (check out Ra and Arkestra swinging through Old Man of the Mountain, or their melancholy setting on Brother) with some brittle high points like Daddy Rollin' Stone and faithful re-presentations of some very very old songs (Next Week Sometimes date back to the Twenties).

And for his debut, Phil Alvin remained faithful to that description. 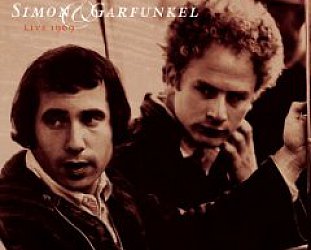 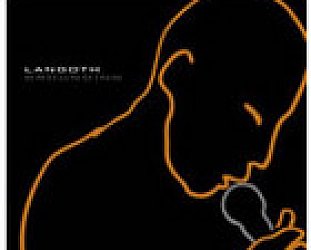 Salvador Dali once said, “The only difference between a madman and myself is that I am not mad”. The revolutionary reggae producer and musical constructionist Lee Scratch Perry... > Read more