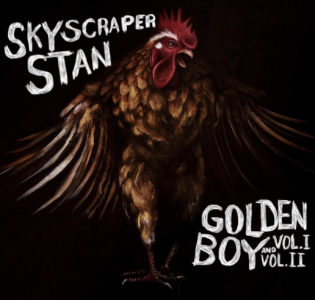 Yes, Stan Woodhouse does literally stand tall, but he also has a towering musical presence on this second album after Last Year's Tune about four years ago.

He's a troubadour who explores characters on the periphery of society or those – as on the opener Dole Queues and Dunhill Blues where he reaches for the anxiety of the young David Byrne, bewildered and angry about the world he is given – desperately clinging on.

The Melbourne-based Kiwi isn't just a distant observer however and on Tarcutta Shade – a very Australian theme of small town lives – has an empathy for those out there where it is dry and so oppressively hot that anything as bold as getting out requires too much effort. But there is latent menace here too.

Then it gets very dark in places during the second half (Vol II?).

In the troubled On the Corner about a damaged man drawn back into a bad relationship he sings: “I've been watching headlines flash across my TV screen
And I've been listening to the neighbours saying things that neither of them really mean . . . that's got me walking around in circles blind . . . 'cause you know I take every word to heart. Yeah I keep my temper but I'm keeping score, tonight I'm dreaming of a brand new start but tomorrow I'll be right back on your corner, just like all these other men . . .”

This is where the therapy sessions need to start.

With twanging country-rock guitar, rail-clack rhythms and his voice somewhere along the Nick Cave (in country-pop mode) and a less aggressive Tex Perkins.

There are ballads here: the nihilistic alcohol and drug rumination of Dancing on My Own Grave, the almost-Elvis sound of Child.

There was an old poem which said word to the effect that if you want to drive someone insane just abandon them in the middle of the 20thcentury.

Many of Stan's characters are now located in the even more crazy and terrifying 21stcentury where they don't want to see another front page photo of old white men shaking hands (Flag of Progress) or have someone who isn't family come around (the brittle countrified power-pop of Doorbell, a metaphor about political isolationism in these days of desperate migrants) in this age of uncertainty.

The title of the final track is a quietly film-noir/short story entitled . . . Man Misunderstood.

With an excellent band on hand, this is an album where the songs are snapshots in fading black'n'white with rings of a booze glass or the edges burned by a stray joint. 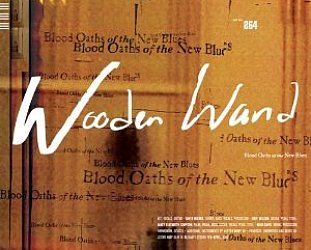 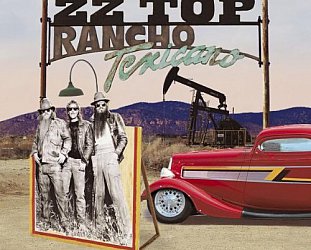