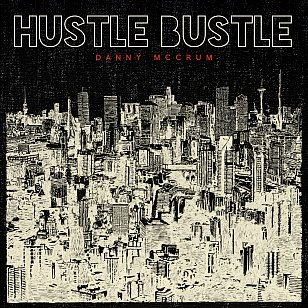 Over three previous albums since 2007, Auckland singer-songwriter and guitarist Danny McCrum has created an impressively well-crafted body of sharp pop-rock . . . which, as we are a bit tired of pointing out, has largely gone past most people.

That despite having supported the likes of Eric Clapton and Jeff Beck among others, and getting a few tracks on radio.

If you care for a quick bit of pleasurable homework there is a short 2016 film about him here, and in the run-up to this new album he compiled a Spotify playlist entitled Best Moments from a While Ago.

Check it out here.

But on those maybe wait until you've sampled this self-produced new one on which the title track has a canny, Latin-cum-tropical lilt which deserves to hit playlists in November, just in time for the summer weather.

With bassist Dan Antunovich and drummer/percussion player Jayden Lee (and other guests discreetly deployed in a few places), McCrum bounces off classic American pop-rock with catchy choruses (Antunovich tossing in some funky punctuations on the opener Skin) and supported by clean arrangements touched by clever and pointed guitar fills (try Rescue with its understated “solo” towards the end).

If some of these 12 songs (Mine All Mine, the ballad Done All I Can) don't have the strength of the best and Lonely For You takes you right back to the shimmering LA of the Eighties, then so be it.

McCrum (and his band) again pulls together a good collection of well recorded material, some of which again deserves to find a place at mainstream and rock radio. 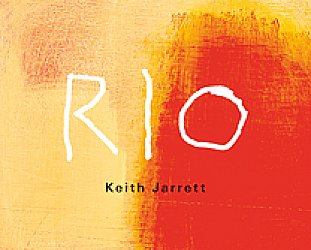 In one of the most colourful ECM covers in memory comes this equally vibrant solo piano set by Keith Jarrett, recorded live in Rio in April 2011. This richly textured double disc -- six unnamed... > Read more 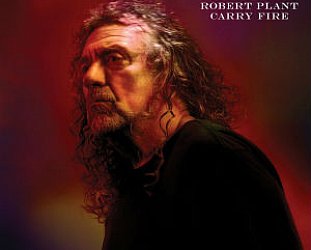 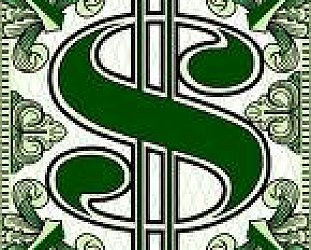 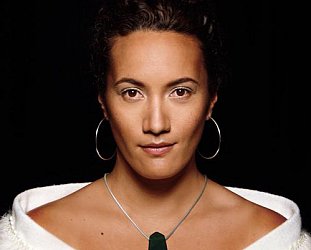