From Moscow -- the one in Idaho -- Ritter has been championed by New York mainstream and American indie press for his literate and passionate singer-songwriter style, and here that is combined with gripping and memorable songs with lyrical and melodic hooks which grab like a gaff.

Latterly he's been wooing them in Ireland.

The album is suffused in Biblical references -- Peter and Paul on the marvellous opener -- and suggestions of The Rime of the Ancient Mariner appear (Monster Ballads).

At times he sounds like a less cynical Loudon Wainwright, a more country Peter Case and has a similar feel for resonant concrete image as Paul Simon.

Lyrics leap out: "You treat every hungry kiss like one more mouth to feed?" He also racks up the rage for the heavily metaphorical Thin Blue Flame which I leave for you to interpret, but the wars in the Middle East are in these songs also.

From solo back porch country through open-strum ballads, gently rocking alt.country and that piano driven exorcism on Thin Blue Flame, this one demands repeat plays and rewards on each new hearing.

And the album title and that eye-grabbing cover reflect the long struggle he has to get to this place. 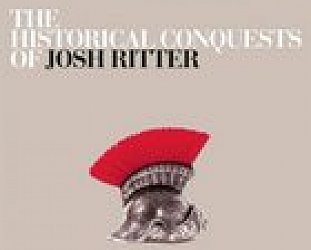 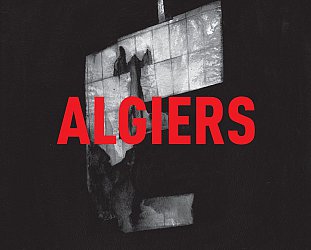 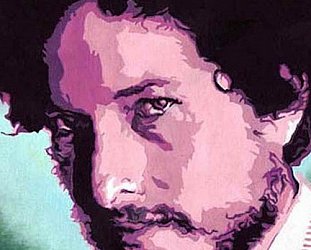 Because of the length and breadth of his catalogue, it is hardly surprising Bob Dylan should have appeared at From the Vaults from time to time (see here), not always with great, lost songs either.... > Read more