Earlier this year twins Chandra and Leigh Watson appeared with Jenny Lewis on the damn fine album Rabbit Fur Coat which was sort of neo-trad.country, if there is such a thing.

Their voices were more than just counterpoint or harmony to Lewis, as this album proves. Imagine the Everly Sisters singing alt.country and pedal steel-coloured indie pop, and you are getting close.

But there is more to that on this (too short) eight track debut mini-album: they have those slow and slightly droning Byrdsian harmonies going on; there's a touch of Lucinda Williams' languor; they lean on evocative, descending melodic lines; and the production by Russ Pollard (of Folk Implosion and Sebadoh, here also as in-house multi-instrumentalist) sometimes lends an eerie and mesmerising quality to their ethereal vocals.

With classic chord changes, and an elementally simple poise to their self-contained songs they might not advance this style of music, but they have nailed it so beautifully it would be churlish to complain. Lovely stuff.

And when they invite you over for "a slice of pie" they are offering so much more than that. 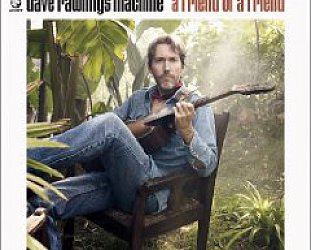 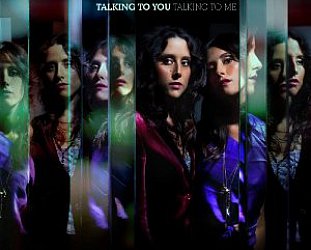 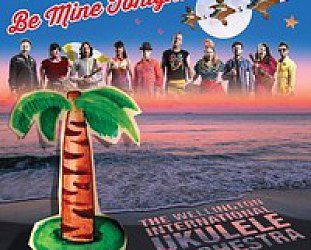 Among the many problems I have with this -- and they start with the cheap looking cover and extend to the sheer obviousness of the project -- is how utterly joyless some of these versions of New... > Read more 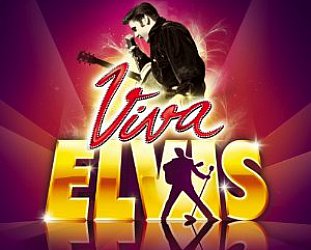