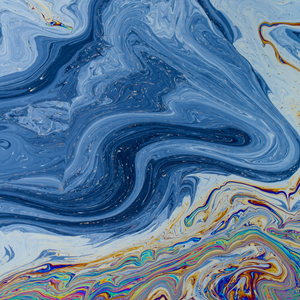 With its ambient wash, electronic sounds which pan across the aural spectrum, quizzical effects layered among the beats and throbbing, sometimes minimalist-like repetitions and melodies, this new outing by Britain's Sam Shepherd aka Floating Points is the perfect headphone album.

There is almost a surfeit of musical and rhythmic ideas across these 12 instrumental pieces which can be quirky (the interplay of guitar and keyboards on Last Bloom which is like unsettling New Age music) or reaches for the symphonic in crafted miniatures (the restful Requiem for CS70 and Strings).

There's some space-blippery here (Karakul is a barely-there R2D2/WALL-E piece of no consequence), kids will enjoy the squelchy computer farts in Environments and there are dancefloor grooves reined in for home listening (the increasingly boiling LesAlpx which simmers away until just before the halfway point of it 4.45 running time, pauses for a breath then slowly achieves lift-off).

A few overseas writers have commented on the power of the beats, but there's not only a lot of space here but many of the components – it's an album of pieces not a cohesive statement in itself – are more intimate than those commentators suggest.

For electronica boffins this will be an interesting album (with all the suspended judgement that word implies) but others might feel this time out Floating Points is offering a business card for work beyond the dancefloor and the cognoscenti.

Can a sci-fi soundtrack be too far off?

You can hear Crush on Spotify here. Get the headphones out. 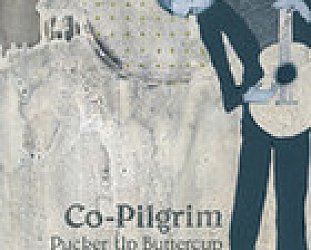 A few years ago there was a hopeful movement started in the UK: it came with the slogan "Quiet is the New Loud". Movements which get a slogan before a following are usually... > Read more 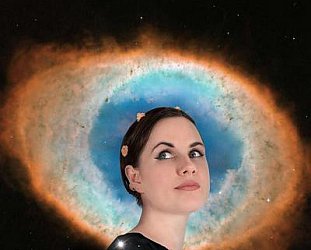