When was the last time you read a review of a Ronstadt album in New Zealand media? Hmmm

That said, I too might have passed over this one if it hadn't been for someone of impeccable taste suggesting I listen to their version of the old Left Banke hit Walk Away Renee here . . . and then I noticed the liner notes thank the people of Breaux Bridge and Cafe des Amis -- a cajun town and its famous restaurant -- in Louisiana where I've spent a little time. (see tag)

Anyway, this album reunites these two singers (who perform as the Zozo Sisters) after their 2002 album Evangeline Made, and it goes deep into the French-cajun traditional music -- but also includes Bill Monroe's bluegrass classic The One I Love Is Gone, two Richard Thompson songs (King of Bohemia, and a surprisingly successful Burns' Supper) and some other contemporary work which fit in seamlessly thanks to sympathetic arrangements.

The whole album is beautifully realised, their voices meld effortlessly on those distinctive Acadian harmonies, and it takes me back to the bayou.

If you haven't been there here's some of what you are missing -- and it isn't the well known up-tempo Cajun two-step, but songs steeped in the traditions of a displaced people finding their way in the New World. 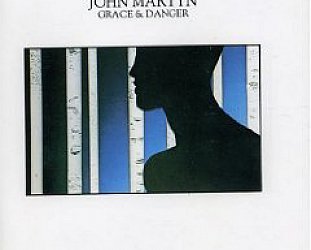 Like his peer Richard Thompson, with whom he sometimes recorded, Scottish singer-songwriter and guitarist Martyn came from a folk background in the mid 60s then incorporate rock gestures into his... > Read more 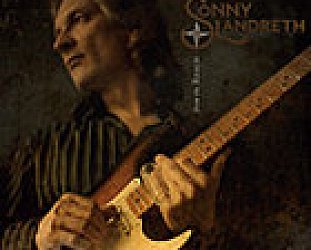 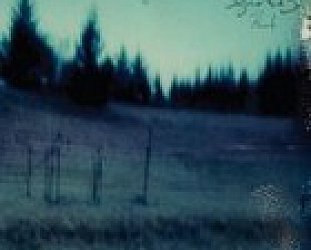