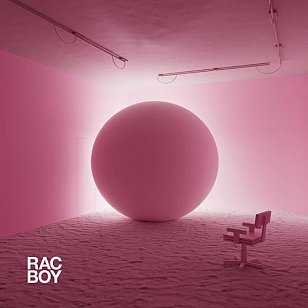 The sensual pop electronica sound of Andre Allen Anjos (aka Portuguese-American RAC who lives in Portland) hits its apotheosis here on the second song where Luna Shadows' languid, almost post-coital vocals pull the listener into a world of pink sheets and a gentle Mediterranean breeze.


And after that the rest of this 47 minute album by RAC – 18 tracks, some obviously little more than suggestions of song around the 60 second mark – plays out like a pop compilation with guest vocalists (Maddie Jay, Minke, Instupendo, St Lucia among them) or a sophisticated European, cool-mood DJ set on a patio by the pool and loungers. 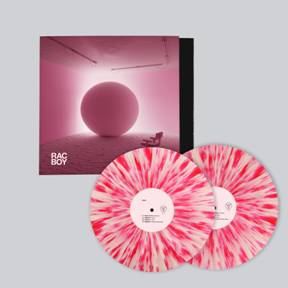 Given the number of vocal guests, inevitably not everything is successful: Emerson Leif sounds like yet one of those cliched sensitive-soul boys, Phil Good much the same but even more drowsy and sometimes there's a scene set more than a song.

The female vocalists are by far the best (Evalyn can really twist a syllable), things take a musically more quirky turn in the final third and St Lucia rounds it all out with the dreamy Better Days ballad which arrives on a warm cloud of an Eighties movie soundtrack and invites another pina colada.

You can hear this album on Spotify here or get it on double vinyl options and CD in New Zealand through Border Music. 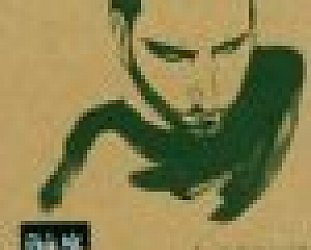 Pitched somewhere between the sound of Greg Johnson on downers and the acoustic charm of Jose Gonzalez (the guy who does the bouncing balls/Sony Bravia ad on television), the ill-named Fink... > Read more 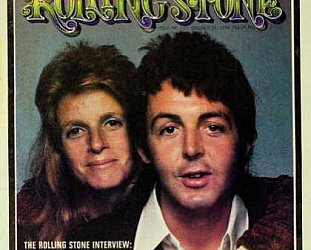 PAUL McCARTNEY WINGING IT IN THE SEVENTIES (2014): Venus and Mars, At The Speed Of Sound revisited

If you're going to celebrate the end of a recording session why not have the party aboard the Queen Mary which is permanently docked at Long Beach, California?And why not invite a couple of... > Read more

Saxophonist Greg Heath has been in London for two decades now, so you’d have to have a long memory to recall him alongside Rick Bryant in the early 80s as a member of The Neighbours – a... > Read more