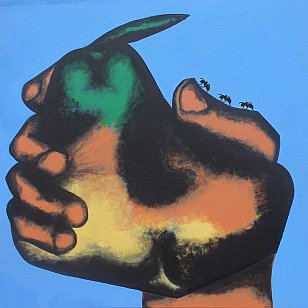 This economic second album/long EP by the Stroppies out of Melbourne could just as easily have tracks posted under our From the Vaults archive pages and no one would be any the wiser.

Across eight songs in 21 minutes they offer a lo-fi sound – jangle'n'drone – akin to what some Flying Nun artists were doing in the Eighties or a little indie-pop by that band out of Athens, Georgia had on their debut album.

It's very pleasing and pleasant and undemanding, if you aren't overwhelmed by the whole sense of deja-vu.

Given the laidback nature of most tracks that album title might be ironic. 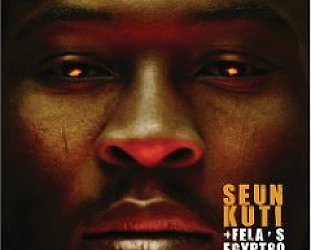 About a decade ago Julian Lennon, doubtless sick of invidious comparisons with his famous father, recorded a quite nice Beatlesque piece of pop and made this very funny Beatles-cum-Rutles video to... > Read more 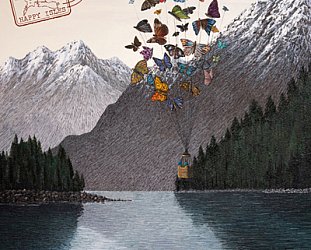 Luke Hurley had been visibly making music around New Zealand for almost four decades, quite often busking but also opening for acts like Michelle Shocked, appearing at fringe festivals, with music... > Read more