Singer/songwriter LaMontagne is a reclusive type whose previous album Trouble of two years ago was a critical favourite and even managed to sell around a quarter of a million copies.

Not bad for an unknown whose music has a deeply personal and cathartic quality, and hardly sounds chipper or media friendly in his tight-lipped interviews.

He says he envies musicians who are entertainers, but that isn't him.

This album with a typically melancholy title is a deeper and darker work than Trouble, and is the result of a divorce, and two years on the road which can't have been easy for a man who prefers the quiet log cabin he built in New Hampshire.

Till The Sun Turns Black is a meditation on loss of various kinds (of real contact between people, of myths to live by, of emotional engagement and love) in a haunting song cycle. And while events in his own life have doubtless prompted some of them he finds a universal quality in his experiences and lifts them beyond himself.

With sensitive arrangements which range from jazzy to blues and folk, his breathy and sometimes broken delivery (like a young Joe Cocker surprisingly), and a set of emotionally dense songs LaMontagne confirms his reputation as a rare singer and songwriter. Perhaps because there is already so much Steve Earle in the world -- this is his 14th studio album by my account -- there is very little frisson of delight or surprise coming from this album.... > Read more 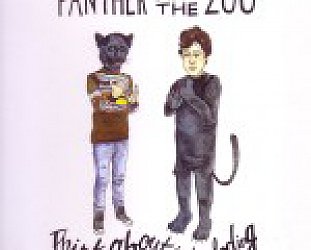 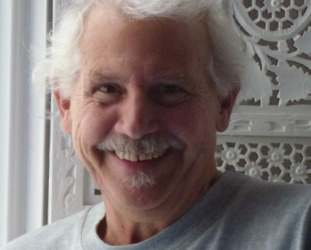 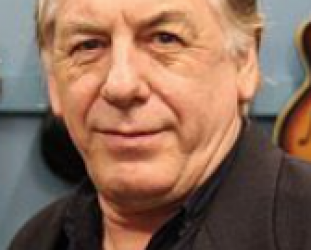