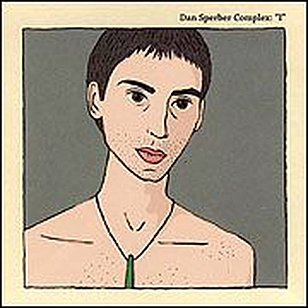 Auckland guitarist Sperber was in the New Loungehead and the Relaxomatic Project, both of which remained faithful to the contract of jazz (improvisation, if you need reminding), but also married that to a chill-out lounge factor which made them as popular in clubs as on the home stereo.

This disc-only quartet was recorded in Berlin during Sperber's sojourn there, and at the instigation of alto saxophonist Hayden Chisholm, who has played with Julee Cruise and David Sylvian.

On this deft collection of six originals, Chisholm's floating melodicism nods towards Paul Desmond, of Dave Brubeck's Quartet; drummer Samuel Rohrer, who has played in Arild Anderson-led bands, has the lightest of touches; and bassist Tim Jaray of Wellington's CL-Bob and Black Seeds, propels things along with taste.

There's a smoky groove to Psalm Pilot kicked off by Jaray's lightly funky walking bass and Chisholm's fluttering lines which, after a quick solo by Sperber, picks up pace as he digs deeper and they spar.

The lovely ballad Marahau illustrates the virtue of understatement and betrays a slightly aching melancholy. Its counterpoint is I'll Be Home Soon, full of bouncy, excitable optimism.

In a clever eco-friendly package which says "No taxpayers were harmed in the recording of this album", this is a fine addition to Sperber's catalogue.

You can hear a remastered version of this album on Spotify here.