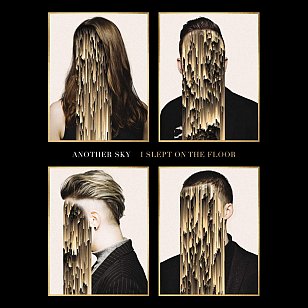 There's no reason why, at the furthest point away from them on the planet, we should know of this London-based group which caused quite a ripple with live and television performances which had UK reviewers raving about the voice of front-woman Catrin Vincent.

And her powerful, sweeping vocals which can soar with Anohni or swoop down into a strident rock delivery when the band kick in with a maelstrom of guitars is certainly quite extraordinary.

There's a kind of post-OK Computer sensibility at work combined with post-rock and Vincent's choral-to-gutter range which gains extra resonance across these 12 songs which chart her personal (and political) course from smalltown England into London.

The striking Fell in Love With The City early up sounds like a clarion call where Vincent comes on like Joan Armatrading surrounding herself with U2's heroic grandeur. As does the driving second half of Brave Face which is underpinned by the extraordinary drumming of Max.

“All hail the age of chaos,” they sing in The Cracks . . . but there is no chaos in this music, just the energy of of it channeled into emotional and sonically tight songs in which Vincent surveys her world, finds it wanting or joyful.

The title track at the centre is short, poem-like piece run through a voice processor to sound like some electric-church soloist.

They don't shy from utilising electronica (beats, keyboards) but at heart they are an innovative post-rock band with a fierce intelligence and a unique delivery mechanism in Catrin Vincent.

Different, demanding even . . . but certainly commanding.

(And in a cool, somewhat timely cover half a century on). 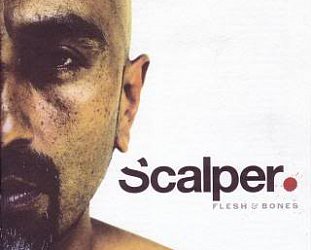 Scalper is Nadeem Shafi who was previously a vocalist in the exciting London mutli-culti hip-hop (and beyond) outfit Fun-Da-Mental. These days he lives in New Zealand but little of the rather... > Read more 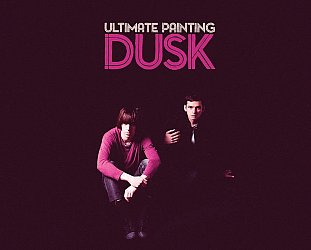 A little bit of a stretch here but let's get into reference points for this British duo of Jack Cooper and James Hoare, the former sporting a perfect mid Sixties comb-forward fringe. This is... > Read more