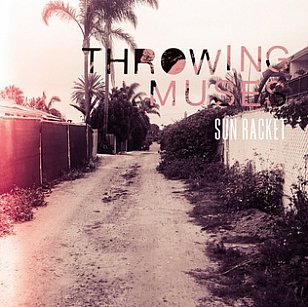 It's idle but interesting to speculate on how this 10thalbum by the decades-long Throwing Muses would be received if it was the debut by some hitherto unknown group.

Those who have followed the career of key Muse Kristin Hersh have long been used to her often dark, brooding and sometimes explosive songs. But newcomers may be suitably enchanted by the pure spirit of emotionally intense alt.rock here which can be seductively intimate (the short Maria Laguna which threatens a scream but never does) or rides brittle and abrasive textures (the shape-shifting Bo Diddley Bridge which brings to mind early Patti Smith).

There are poetic revelations here in Hersh's lyrics (the spare and hallucinatory menace of Milk at McDonald's undercut by small detail and big issues), some edges pushed (as on St Charles, the deliberately clunking and disturbing backdrop behind Hersh's almost disembodied vocal) and truly lovely melodies (Sue's right at the end).

Anyone coming here with no prior knowledge – and that's possible, it's been seven years since the Muses' unmanageably long Purgatory/Paradise and that arrived 10 years after their previous one – will probably find this a gripping collection of angular songs which (with a few exceptions like the pop-grunge of the opener Dark Blue and grinding forward momentum of the five minute Frosting later) don't quite “rock out” as maybe they had been lead to believe.

But with lyrics of haiku-like economy and imagistic resonance, Sun Racket is a mature and carefully considered collection which sometimes feels like diary entries.

Sun Racket comes with a visual album (films for each song) and here is the first track . . . 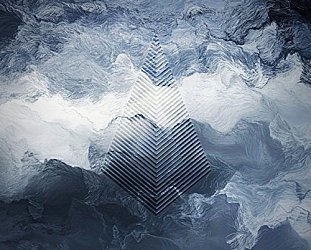