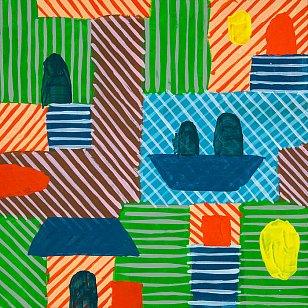 This is the 19thalbum under Fair's Half Japanese name and if you are expecting him to change direction you haven't been paying attention for the past 40 years.

Fair's self-defined genre is agitated, post-punk pop inspired by cartoon culture, sci-fi, zombie (Late at Night here), anxious love and strange visions which some might hear as a more tuneful extension of what the late Daniel Johnston used to get up to.

However as we have noted previously, the Half Japanese sound is much less ragged and experimental than it sometimes was and what these 12 songs illustrate is the band's often classic pop chords, rock riffs and catchy choruses.

The cheap organ and “chocolate covered rainbow” on And It Is throws you right back to an acid-influenced mid Sixties where ? And the Mysterians have asked out-there Brian Wilson for lyrics and have share their psychedelics.

The tension, edge of paranoia (the gloom-laden My Celebrity) and darkness are still evident and there's little chance Half Japanese will morph into Cheap Trick, but a pop heart beats strongly here.

By this time you have either got into Half Japanese or not.

Tuning in now however isn't as difficult as it was a decade or two ago, but less challenging and rewarding.

You can hear and order this album at bandcamp here. 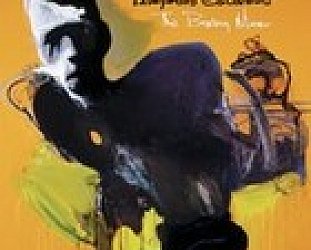 When you see that John Cale, formerly of The Velvet Underground, has produced an album you tend to take notice: he helmed the stunning debuts by Patti Smith, The Stooges and Modern Lovers, and down... > Read more 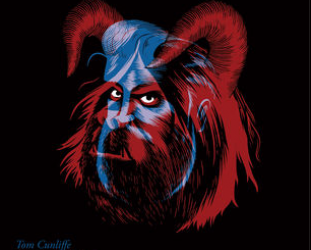 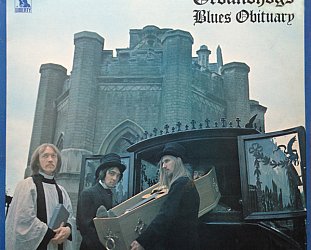