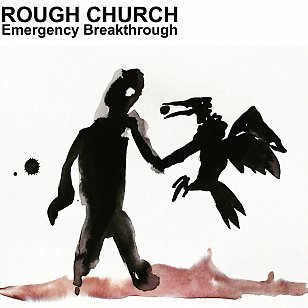 There are credible name-checks in favour of this American power-pop/rocker/indie balladeer/poet Greg Franco to pique local interest.


He came to New Zealand's Powertools label with his 2006 album which he'd recorded in Dunedin with the Clean's David Kilgour and Robert Scott, the late Tane Tokona (of Kilgour's Heavy Eights) and Tom Bell (venue owner, engineer etc).

Apparently he is well-known in New Zealand, but we're honest enough to say he wasn't at Elsewhere until this album . . . which covers a lot of ground.

It roams from the enjoyably dark power-pop of Song for Mom and the desperate Who's Awake (which is about Fukushima just as Shona Lang was as white-knuckle about the meltdown at Chernobyl with a similar sentiment of “is the world awake?/Who's awake?) to the downbeat That's Right Precious.

There's a lo-fi cover of Johnny Thunders' pre-punk classic You Can't Throw Your Arms Around a Memory (might be popular live but not the best moment here, Franco inviting comparisons he can't win) and the exceptional, acoustic Autumn which is a moving and personal one-way conversation with a dead partner: “Is it warm up there? Do you get to dance? Please don't worry, I've fed the plants, I thought you should know everything's alright . . .”

There's also snappy and very catchy indie-pop here on A Comet (You Are) which also has a desperate and menacing quality; Christmas in our Car with the childlike vocals of Clementine Bullen is another snapshot of shattered lives (“we cannot have a great big tree but we're hoping for something better . . . it ain't bad, we're safe, feels like we're in a movie”) and Puma at the end flicks off a looped electrobeat with spoken word: “Hey boomer, thanks for picking me up in Williamsburg and letting me pick up something at the store . . .” as a slice of Beat/street poetry for which Franco tells an increasingly airless story of the cabbie whose life has been endless NYC trouble.

Now, you may never have heard of Rough Church/Greg Franco – as we hadn't. But we're very glad we now we have.

Make the time for just one song by Greg Franco here: Autumn is one of the most moving songs you are ever likely to hear for its almost eavesdropping intimacy.

It may well hook you into Puma, Christmas in our Car . . . 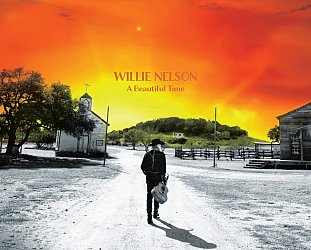 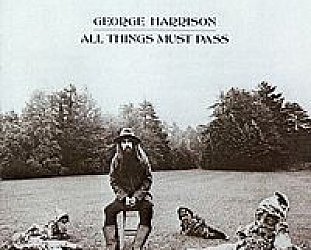