I'll tell you more about former Christchurch (now Auckland) singer-songwriter Benson soon, but it's enough for now that he was a real discovery for me when he opened for Casiotone For The Painfully Alone some months back. It was just him and a few cheap keyboards and tape machines (so he could sing counter melody with himself) and his songs were charming, sometimes a wee bit dark, often witty if not downright funny, and memorable. He's a former choirboy, but these days doesn't need anyone else. He's got a new EP out this week and has promised to send on a copy which I'll post as soon as I can. I'm a fan so by way of taster here is a track from his previous sold-out EP. Expect the mainstream media to be all over him this time round. The guy is unbelievably talented. 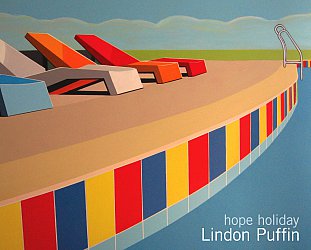 It's been four years since Puffin's album Show Pony which was impressive for its folk-rock-cum-pop. But this impressively packaged outing kicks things up a few notches as the melodies grip... > Read more 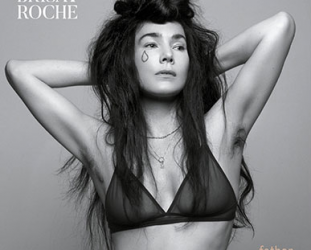 We forgive ourselves – and of course you – because this one went past unnoticed. Elsewhere only discovered it when a fan/supporter here sent a on copy of this quietly gripping album... > Read more

By the time Charles Mingus died in 1979 at 56, most of the obituaries had already been prepared. Mingus, suffering the increasingly debilitating Lou Gehrig's disease, hadn't been able to walk or... > Read more 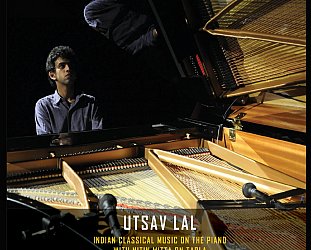