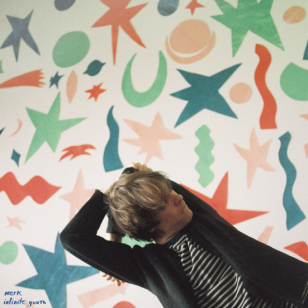 Listening to the recent vinyl reissue of Voom's terrific album “Hello, Are You There?' it was easy to be struck by how many albums, like his, on the Lil' Chief indie label are mercifully free of irony and often aim for an innocent but not naïve reading.

Certainly a few have had a frisson of detachment, but for the most part in delivery and text there is a pleasing emotional directness about matters of the heart, this confusing world and Nature.

This new album by Taite award winner Merk aka Mark Perkins (for best debut with 2016's Swordfish) conjures up a similar feeling, even though he isn't on Lil' Chief.

Mostly understated, intimate and gentle pop from piano, guitar, bass and keyboards – with synths, strings and backing vocals where required – it addresses that awkward passage between youth and maturity when friendships can be a little strained (Happiness (“will never come again”), doubt and metaphysical questions (GOD), love and affection (My Love) and more.

And there is loaded meaning in the title track which appears as a 90 second acoustic miniature at the end of the first side of the record (“we are the infinite youth holding our breath in the pool, trying to hide from he Dad. He overheard everything.”) and a beautifully empathetic and expansive six and half minute treatment of the idea at the end: “No one feels the water get colder, no one feels like they are getting older . . .”

This is an astute construction for an album which opens with open-hearted Happy New Year Baby: “Last night late at your house I think I felt things that I've never felt before in my life, I realised I need love . . .”

These sometimes ennui-kissed lyrics (“sundown after school, I was waiting out there for you”) are wrapped in such listenable songs – and maybe American Parties is touched by irony – that Infinite Youth seems quite a feat. 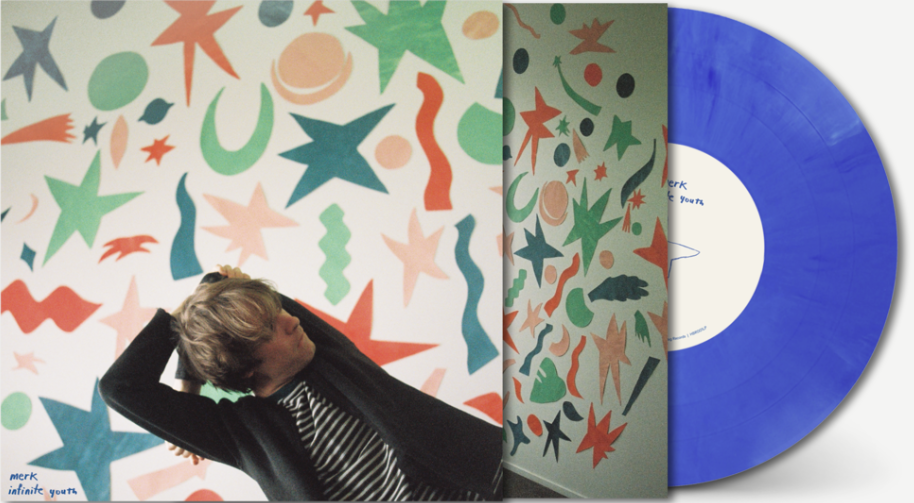 There's not a teen-pop banger here because that's not the mood in the limbo-land of reflection and impending adulthood.

Rather, this is an album of considered and often unspoken thoughts where Merk has deftly spoken to and for his generation in simple metaphors and direct images.

A collection which presents autumnal thoughts in summer clothes.

.
You can hear and buy this album on bandcamp here, and it comes in limited edition blue vinyl. 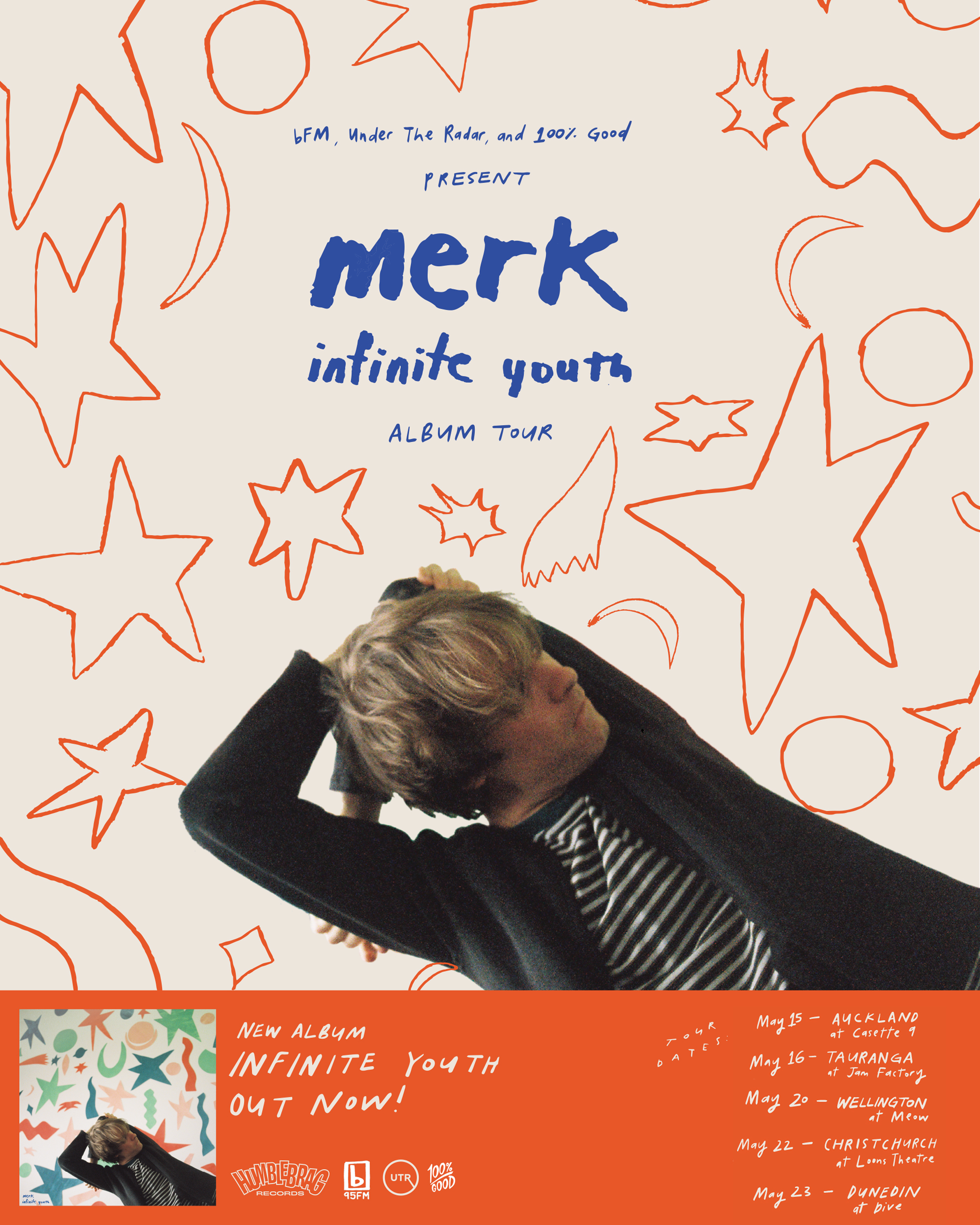 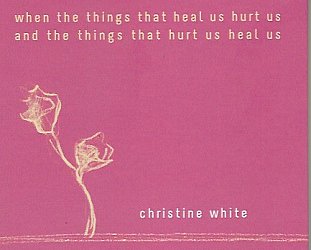 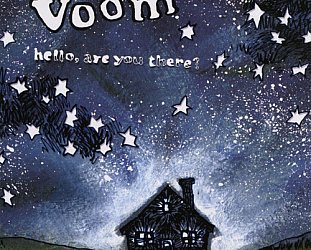 Buzz Moller's Voom were too widely respected and known at the time to qualify as a cult item in the early 2000s, but these days their small catalogue (just two albums, this their second from 2006... > Read more 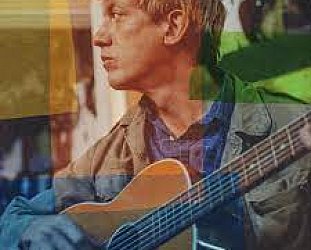 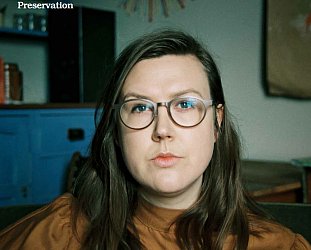 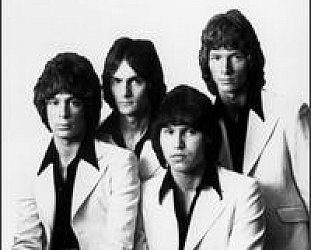