Karen Dalton: In My Own Time (Light in the Attic/Global Routes)

Dalton, who died in 93, was one of the leading lights in the New York folk scene in the early 60s and was much admired by Bob Dylan.

The track Katie's Been Gone on Dylan and the Band's Basement Tapes is allegedly about her, and Nick Cave's When I First Came To Town was inspired by her.

Cave, neo-folkie Devendra Banhart, Fred Neil and many others have been fans of her aching, world weary style.

This is a reissue of her long unavailable second album recorded in 71 and was produced by Dylan's former bassist Harvey Brooks. The reissue comes with essays by Lenny Kaye, Banhart and Cave.

By this time Dalton was reaching way beyond the country-flavoured folk and blues that she had made her reputation with, and was edging into soul and using jazz phrasing. On this album she takes her fragile voice -- sort of like Chet Baker's trumpet in places -- through the soul standards When A Man Loves A Woman and How Sweet It Is, Richard Manuel's In A Station, George Jones' Take Me and some traditional country songs.

Her voice often it sounds as if her heart is going to break right there in your hearing, and because of that she is considered by many to be the Billie Holiday of the folk world. She certainly punished herself in the same way, and her death was attributed to a lifetime of drug and alcohol abuse. But that was to follow this remarkable album.

As Cave says in his essay, "I know people who cannot bear to listen to Bob Dylan. And often to me this denotes a great, very individual, idiosyncratic voice".

Dalton is all that, and more. 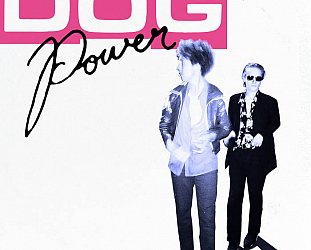 No musician should ever be judged by their audience (although those Norwegian black metal bands did seem to attract “the wrong crowd” . . . for a reason, the bad fknbastards). And... > Read more 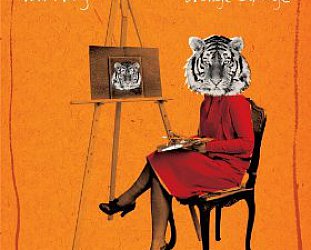 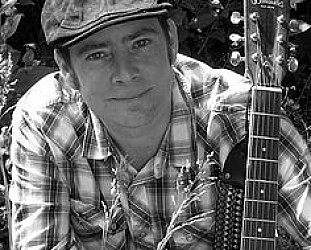