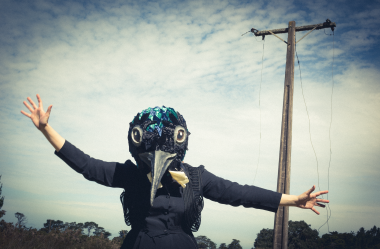 Henika Tornyai – who goes simply by Henika – is an Auckland-based songwriter, experimenting with and blending unlikely genres.

Her previous  self-titled EP saw her nominated for Best Independent Debut in the long-list for the Taite Music Awards in 2017.

And musically she shifts from hip-hop influences styles (“The Tui is the ultimate beatboxer and dominates the rhythm tracks”). through pop and folk, each piece being anchored by a native bird.

It's an idiosyncratic collection which could appeal as much to kids on the cusp of their teenage years as their parents, and of course the indie-folk/alt-pop crowd. 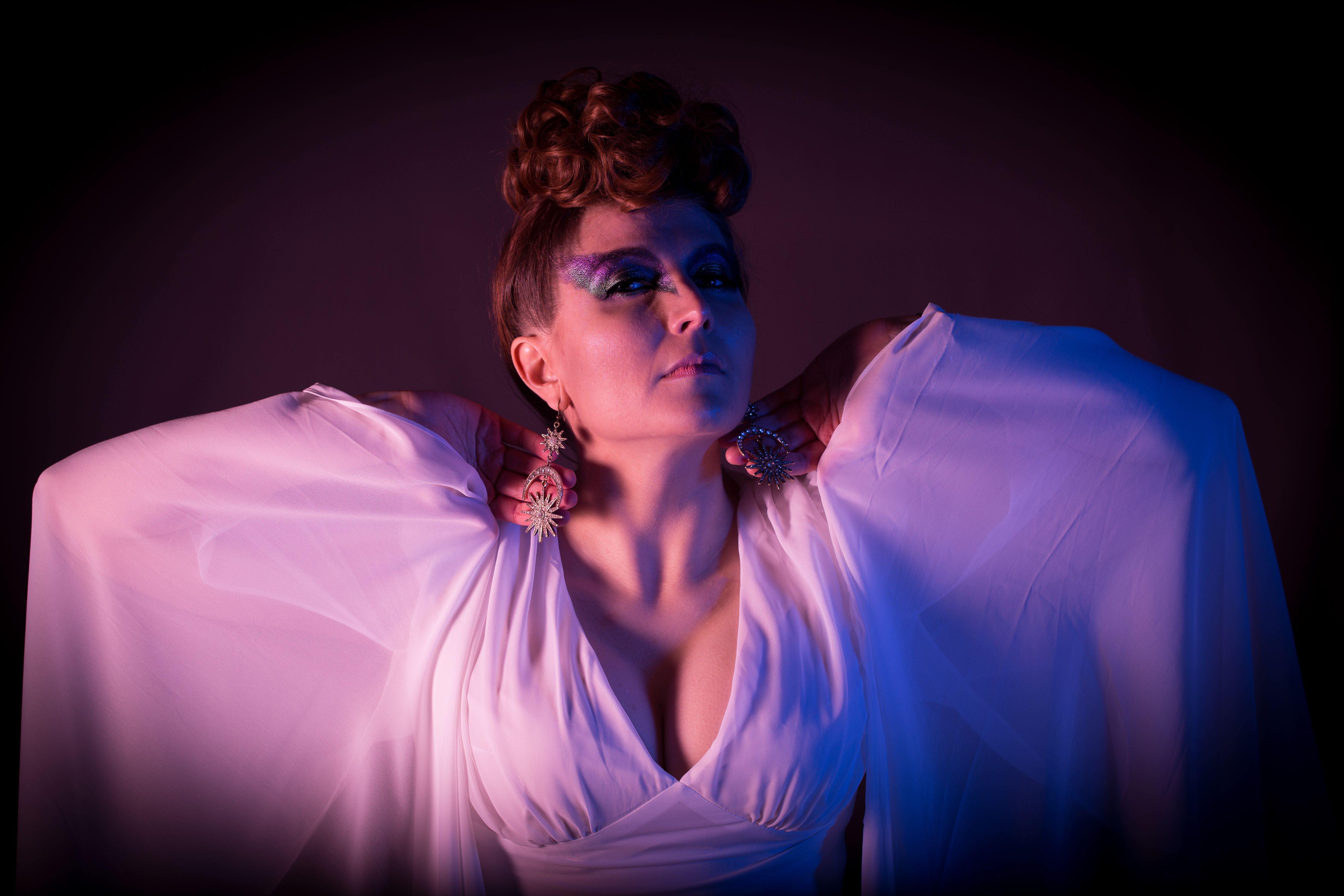 All proceeds from the album go towards various volunteer conservation organisations such as the Supporters of Tiritiri Matangi, where she conducted field recordings over three days in a DOC hut.

"Without their tireless work", says Henika, "this album would not have been possible".

With each piece guided by our native birds, female energy is at the forefront of this album.

Henika discusses the inspiration behind Strange Creatures which began when she was 8 years old . . .

The idea was seeded when I first heard the Tui as a child. I had just moved to NZ with my family from Slovakia. The sound was so alien, no European bird could compete. I was amazed a single living thing could even create such an incredible variety of tones.

I remember being mesmerised and thinking it sounded more inventive than any music I had ever heard. Wouldn't it be cool to have a Tui in your band? Of course, at the time this seemed impossible.

The idea didn't resurface until about 4 years ago. I had recently released my first self-titled EP which had alt-rock and folk influences and depended on a band for live performance. I was finding it difficult to keep a steady lineup and I wanted to become more independent. I was inspired by Kiwi artists like Kimbra and Estere who were using new and exciting technology to perform without the need of other musicians. Harsh electronic sounds weren't something I was used to however. I always gravitated toward more organic sounds and what's more organic than birdsong? I saw this as the perfect opportunity to make this idea come to life."

Getting up at 4:30am to record the dawn chorus was one of the most magical moments of my life. The whole island came alive with the most intricate song with clear 'parts' and patterns that already felt 'composed.' The song was already there, it just needed some lyrics and structure. This became the opening track."

The Tui is the ultimate beatboxer and dominates the rhythm tracks. The Korimako, with its bell-like tones, added haunting hooks. The Kokako with its long mournful tones suited layering into chords. The most difficult part to fill was in the low end until I came across some recordings of the male Kakapo 'booming.' This formed the bass on some of the tracks.

I filled out the tracks with synths, guitars and double bass all of which I performed and recorded in my home studio. 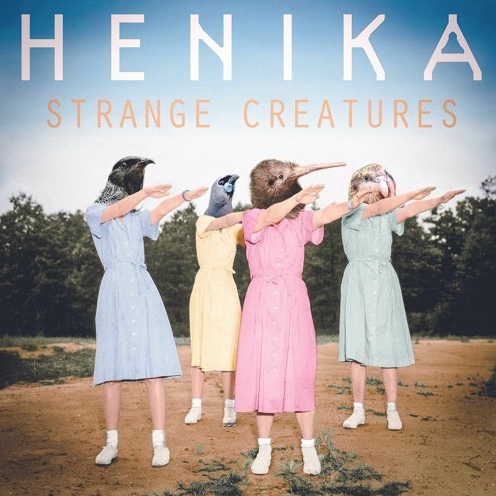 This album has been incredibly challenging and fun to write and produce. I learned so much as I went and I feel like I really expanded my palette. It was the individual bird calls themselves that informed the writing. I let the character of each call lead where the song would go. That is how I ended up with such diverse genres that I wouldn't normally explore.

The lyrics are written from the point of view of the birds, their daily struggle for survival, trials and tribulations etc. I wanted to create empathy with listeners.

Birds are so much more than just some background ornamentation that we take for granted. They are living, breathing beings who feel just like us. They are unique, precious and vulnerable, just like us.

I want listeners to stop and really listen to the birds, appreciate their beauty and hopefully care enough to do something to stop their demise because their demise is our demise.

So much has already been lost. Immediate drastic action is necessary to save the remaining species. We are living in an emergency and time is running out. I want listeners to be rattled by my message.

This isn't some new age meditation album with relaxing bird tweets. It's a call to action.