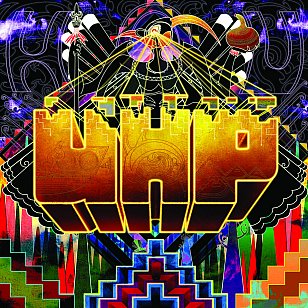 Hau is the eighth studio album by UHP (Upper Hutt Posse) who are now utilising the three-letter initialism as their official name.

Hau, which translates as breath/air/vital essence, is a double album incorporating seven dub versions and six instrumentals of the thirteen songs.

The album was recorded and mixed at Matakahi Studios by me, the group's long-time frontman/lead composer and I'm joined on vocals by fellow co-founders; Blue Dredd I Knight & MC Wiya, and also Ahurei my youngest daughter.

Guesting as vocalists on one song each are Brannigan Kaa and King Homeboy.

The making of this album traverses decades; the title track Hau took some 17 years to be completed, sequenced originally in software program Reason before live instrumentation and vocals were added. 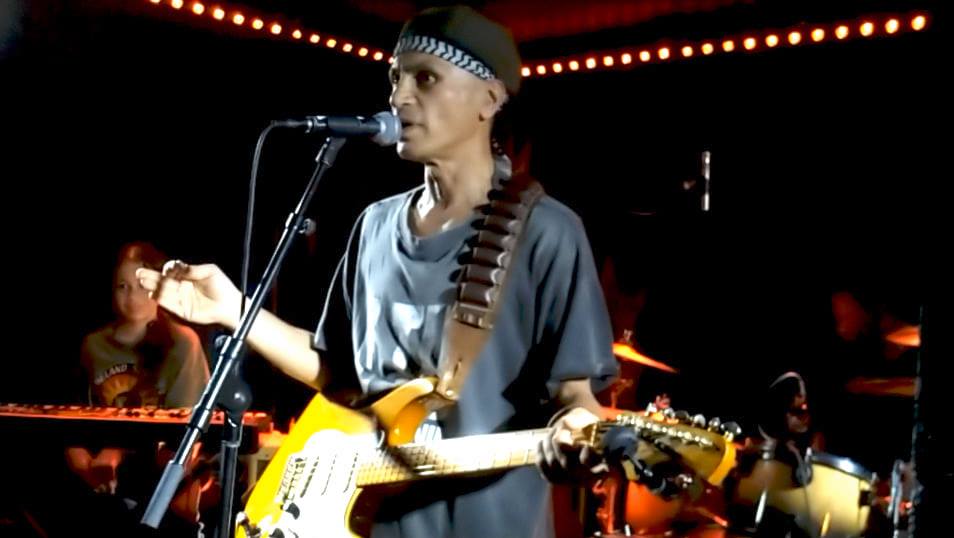 The free jazz/spoken-word tour de force Deficit Of Love came about in the same way, over as many years, although it was built around a one-take piano solo by me.

Solidarity (originally composed in 1991 for the music-documentary of our visit to the U.S.A. as guests of the Nation of Islam) has been remade, as are Skin Nah Kalla We and Warmongers from Legacy (2005) and Waiting from my solo album Ko Te Matakahi Kupu (2000).

The album's opener Preeach is conscious rap incorporating part of my acceptance speech when UHP were inducted into Te Whare Taonga Puoro o Aotearoa (NZ Music Hall of Fame) in 2018. Culture Of Violence confronts police brutality over jarring free jazz, while Phenomenal is a get-on-the-floor tribute to the inception of Hiphop dance i.e., ‘breaking’ and ‘body-popping’ in Wellington City 1983-84.

Soon Come is a rocksteady reggae adaptation of Ben with my new lyrics, while in a similar vein musically Say Do Don’t Do People takes a swipe at the widespread inability of people to do as they say they will do, released as a single along with a music-video at the end of last year.

Counterattack with its multi-lingual chorus (nine languages) brings together the four key vocalists, highlighting the album’s robust vibrancy, that’s bolstered by the inclusion of dub versions and instrumentals.

You can hear and buy this album at bandcamp here where you can buy a bundle of UHP albums as downloads for a remarkably modest price. It's a good deal – four previous albums – and a good deal of music. The Hau album will be released on vinyl in late June.

See also https://bfan.link/UHPhau / for other options.

Elsewhere has written about UHP and Dean Hapeta's work a number of times, see here. 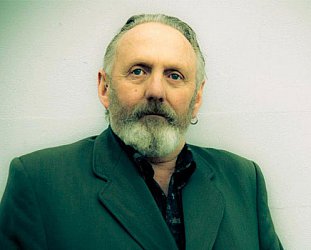